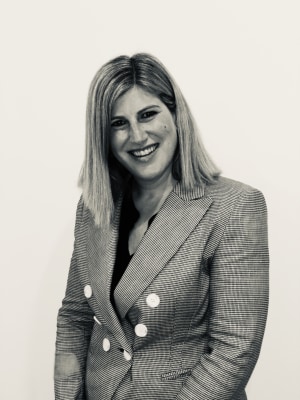 Van Riet, who has spent 15 years working as a people, culture and human resources leader, was previously general manager of people, culture and performance at APN Outdoor. In this role she worked closely with then-CEO James Warburton during the acquisition by JCDecaux.

Most recently, she has been consulting to DoorDash, a US-based food delivery giant as it expanded into the Australian market.

“Annaliese has unrivalled experience in the media sector and has been instrumental in building talent, creating enviable cultures and overseeing a major acquisition,” says SCA CEO Grant Blackley.

“The breadth of experience that Annaliese brings to our business is valuable and we are delighted she is joining us.

“In recognition of the importance of people to our business, and retaining and building upon our award-winning culture, Annaliese will also join the executive leadership team.”

The announcements of leadership roles comes after the business was forced to restructure, reportedly cutting up to 90 roles, due to a “challenging and difficult market”.