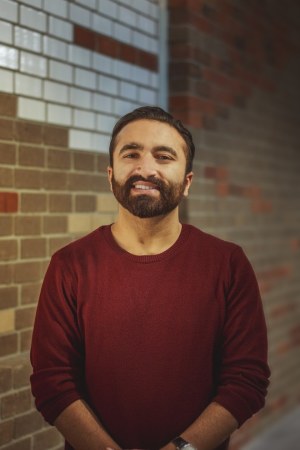 To help tackle the problem of authenticity on social media Hypetap has released a new tool to better vet influencers.

Influencer marketing ad spend is set to reach between $5 billion to $10 billion by 2020, according to BI Intelligence. Despite the huge growth, there's still a poor understanding of the space that has led to brands getting caught out by bad practices.

Hypetap, an influencer marketing provider, developed the Amazon-powered tool to create a system that finds the best influencer account for brands. It works by scanning through every post an account has published and tagging all the content within them.

“We're able to use this as a qualitative qualifier and be unbiased about selecting influencers,” Hypetap co-CEO Detch Singh said.

“Qualification of influencer is the number one element to get strong results.”

Singh said the product has received significant interest from brands who are looking for more authentic ways to use influencers.

“When you go to an influencer provider to run a campaign for you it's very easy for them to fall back on influencers they know. With this tool we're able to qualify influencers agnostically.”

The tools is just one element of Hypetap's proposition to improve standards across the influencer market, which it says it's able to do because it's a tech-led business.

It previously released a brand safety tool to vet accounts for content such as profanity and work with competitor brands.

The importance of brand safety was highlighted when the government had to ban influencers from all future campaigns after it was revealed influencers had previously promoted alcohol and extreme dieting products. 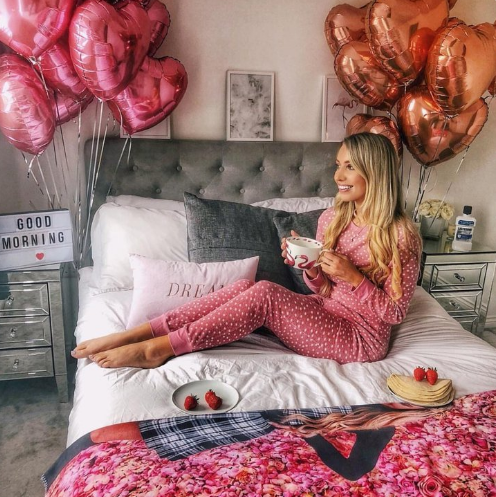 The strong backlash at the contrived post, which used tortillas as pancakes, is indicative of how much work brands still have to do to improve in the space.

Some have even suggested that 'nanoinfluencers', accounts with just 100s to 1000s of followers, are the solution as people are increasingly turned off major influencers.

“Sometimes we get caught up in the language and it's important to go back to first principles,” he said.

“If you take a step back and take a look at how influence happens in the real world it's typically by clear pacemakers. They're the ones that set trends.”

“I might see a nanoinfluencer's content and engage with it. I'm happy they're having a good time or eating somewhere but it doesn't mean I'm going to make a purchasing decision based on what that person is saying.”