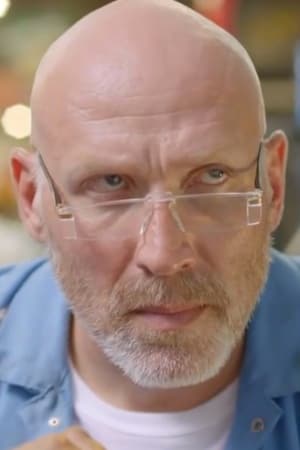 Tom Noakes may not have taken home the $1 million prize in the Doritos Super Bowl competition, but he'll always have clean fingers. And $25,000. Actually, the $25,000 is mostly gone already.

The Sydney-based creative, speaking to AdNews from the US, was philosophical about missing out on the top prize yesterday – which went to Ryan Andersen's 'Time Machine' – despite fan-favourite 'Finger Cleaner' racking up nearly 3.5 million views on YouTube.

"Honestly it didn't really matter to me," Noakes said. "Just the experience of being flown over here and getting to see the Super Bowl was incredible. It really lives up to the hype – you just have to see it."

Noakes said his entry not being played along with other finalists on Good Morning America, which caused a minor controversy online, "actually worked in our favour … [because] fans then went online to see the ad".

Asked if he thought Doritos censored his entry in favour of a more family-friendly winner, Noakes said no. "I don't think Doritos censored it, that wasn't an issue. I'm certainly not looking for an excuse and to say that would imply that the winner didn't deserve it, which is not the case at all.

Attention from agencies, including Frito Lay's lead agency Goodby, Silverstein & Partners, is just part of the fun. Noakes said he's had conversations with "a lot of agencies" and the plan for the next month or so is to continue travelling around meeting as many people as possible.

But it will be business as usual when he gets back in March, pitching for TV commercials and film work with Photoplay Films. And the $25,000? "It's mostly gone already." Spent on Doritos? "Yep, all of it."