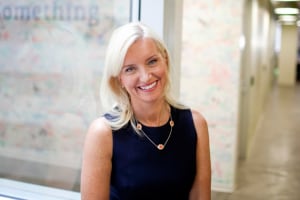 Facebook’s head of advertising Carolyn Everson is departing the business after more than 10 years.

Everson, who has served as the social media company's vice president of global business, announced her departure in a Facebook post.

“I am extremely proud of what we set out to accomplish but way more proud of my team and the support we showed each other, especially in difficult times.

“I always said no one will ever mention at my funeral the amount of revenue I oversaw. But hopefully one day someone will say my legacy at Facebook was in how I showed up for my team, for our clients and for our industry. I am very much looking forward to starting a new chapter.”

Before joining Facebook, Everson worked at Viacom and Microsoft where she was corporate vice president of its global ad sales and strategy.

Her exit comes shortly after Facebook chief revenue officer David Fischer announced he would be leaving the company later this year.