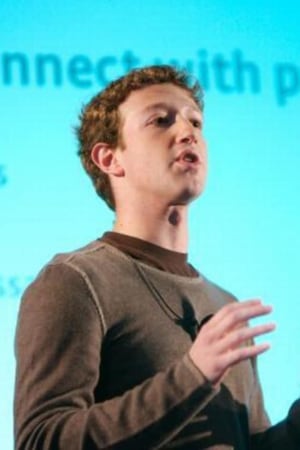 In a move that can be classified as nothing else but ironic, Facebook has taken its apology offline and bought print ads in major newspapers across the UK to apologise for the Cambridge Analytica scandal.

Facebook took out several full page adverts on the pages of the UK’s largest newspapers - The Observer, The Mail on Sunday, Sunday Times, Sunday Telegraph, Sunday Mirror, and Sunday Express.

The ad said: "We have a responsibility to protect your information. If we can’t, we don’t deserve it. You may have heard about a quiz app built by a university researcher that leaked Facebook data of millions of people in 2014.

"This was a breach of trust, and I’m sorry we didn’t do more at the time. We’re now taking steps to make sure this doesn’t happen again." (see the full response below).

The apology was signed by CEO Mark Zuckerberg, who also addressed the scandal last week.

Pressure has mounted on Facebook since a Cambridge Analytica whistleblower described in detail how it used the social media platform to harvest the profiles of between 50 million to 60 million users in a campaign to get Donald Trump elected to US president in the 2016.

Since the scandal broke, $60 billion has been wiped off of its valuation over fears that the scandal will result in regulations on the digital advertising industry. #DeleteFacebook has trended on Twitter globally and now brands are beginning to suspend advertising on the platform.