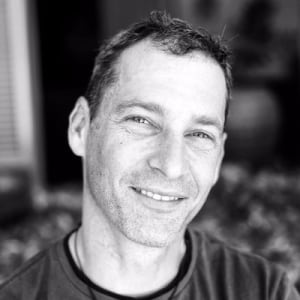 Facebook’s vice president of advertising Rob Goldman is departing after more than seven years in the role.

Goldman announced his exit on Twitter. He didn’t reveal the reason behind his departure.

He has been with the social media giant since 2012, overseeing the Cambridge Analytica scandal which exploited people’s data to target them with political ads.

Very excited to see the Mueller indictment today. We shared Russian ads with Congress, Mueller and the American people to help the public understand how the Russians abused our system. Still, there are keys facts about the Russian actions that are still not well understood.

Recently, Facebook has been under criticism for introducing a policy that allows false information in political advertising ahead of the US elections next year.