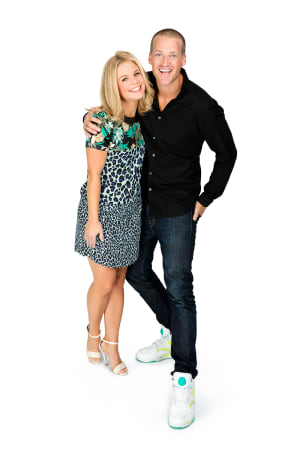 TV presenter Emma Freedman has joined the line up for Southern Cross Austereo (SCA)'s Today's Hit Network, taking up the mic as co-host with Jules Lund.

The pair will be hosting The Scoopla Show, which airs from 6 to 7pm nationally from next week and cover entertainment and pop culture, aimed at targeting under 40 females.

Freedman was a popular weather presenter on Channel Nine's Weekend Today but left during budget cuts.

"Moving into radio is really exciting. It's a fast paced, creative medium which will no doubt be a rewarding space to work in,” Freedman said.

“We're full of energy and we've got a great team. I've wanted to work with Jules for a long time and now we have the perfect project to do so.”

Lund was initially slated to take the drive slot on the network until Hamish and Andy took over in the middle of the year, but was moved to a permanent time slot instead.