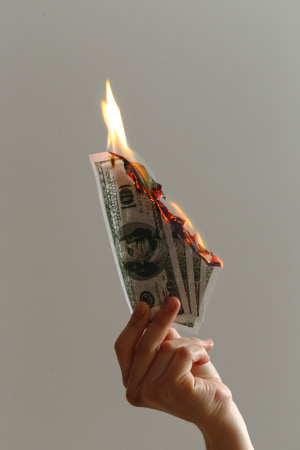 The $100 million election ad spend of the United Australia Party (UAP), which far outweighed any other party, failed to translate into a seat, with just over 4% of the vote.

Sinking nearly $100 million into the campaign - including a YouTube ad spend of $9.58 million from the beginning of February until 8 May, per The Guardian – the UAP currently trails One Nation in votes.

In the states, UAP is fifth in total votes in the ACT, Queensland, South Australia and Victoria, while sitting at sixth in the Northern Territory and Western Australia and seventh in NSW and Tasmania.