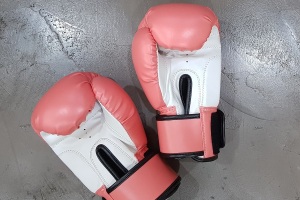 The federal election revealed a divergence between the key issues canvassed on traditional versus social media.

Bth agreed that employment and the environment were the two most significant issues, but they disagreed on the importance of other issues,

According to realtime media monitoring provider Streem, the environment was the top issue on social media by a considerable margin, followed by employment, then integrity and corruption, then the treatment of women.

Employment was the top issue in traditional media coverage of the campaign, followed by the environment, the economy, and health.

Streem: "This divergence in issues of priority between social and traditional media foreshadowed the drivers
of this election outcome, with the issue more prominent on social media, such as Integrity and Corruption, the treatment of women, and the Environment, being key issues that drove victories for teal independents and the Labor party." 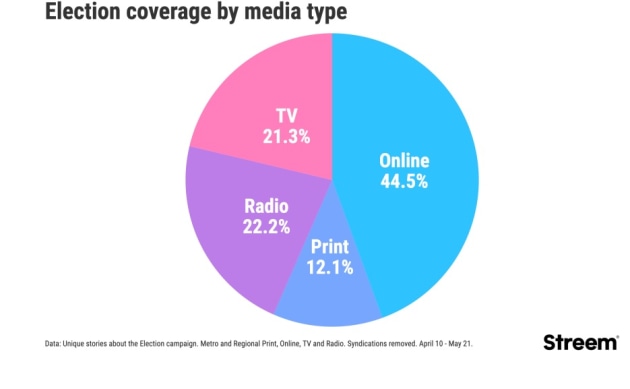