Disney not done with Stan yet 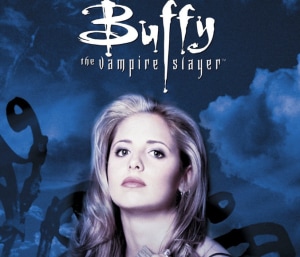 Stan's partnership with Disney isn't over yet, with the Nine owned streaming service securing the rights to content from Disney-owned companies Fox and ABC.

The deal will see shows including How I Met Your Mother, Buffy the Vampire Slayer, Sons of Anarchy, Grey’s Anatomy and Family Guy all added to the platform.

Disney had previously been tied up with Stan in a one-year deal for all of its major content including Marvel, LucasArts and Pixar.

However, the relationship between the two came to an end this month, when Disney launched its long-awaited streaming platform Disney+.

The streaming platform has now made all of its content available in one place, as well as launching its own original content, such as Star Wars spin-off series The Mandalorian.

Following its acquisition of 20th Century Fox, long-running animated sitcom The Simpsons, is also availabe on the platform.