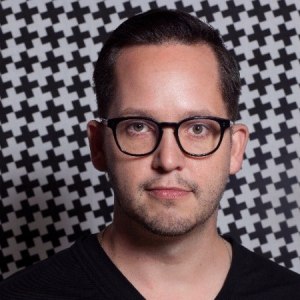 Deliveroo has named Jeremy Brook as its head of marketing in Australia, as it seeks to expand further across the nation.

Brook joins from Google where he spent five years as head of creative partnerships for Northern Europe.

Based in Amsterdam, he founded Google’s in-house creative service team for the region and developed a trademarked methodology and a patent for Google during his tenure.

His appointment comes as Deliveroo continues to boost its presence locally, recently signing up the 10,000th restaurant to its platform.

“This experience will be essential as Deliveroo continues to push the boundaries and transform the way Australians and think about food,” Deliveroo country manager Levi Aron says.

“With the recent introduction of Deliveroo Plus and the creation of an edible burger wall in Sydney’s Martin Place, we’re really ramping up how we’re engaging with customers and restaurants.”

Australia has become increasingly crowded with food delivery services, such as Uber Eats and Menulog, with Uber Eats noticeably ramping up its marketing efforts.

It’s also leveraged stars such as Hamish and Andy in their campaigns.