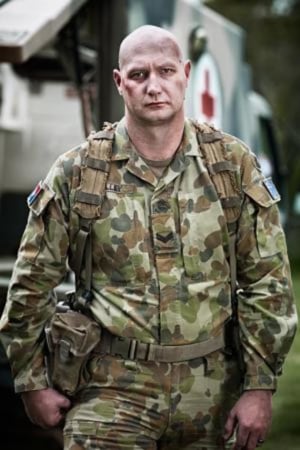 Defence Force Recruiting has moved its creative and digital account from George Patterson Y&R Melbourne to Havas Worldwide, signalling the end of a decade-long relationship.

The behemoth account was put to review in March this year, after the client exercised one of the two one-year extensions available. Agencies from Melbourne and Sydney including Clemenger BBDO, Droga5 and DDB were shortlisted for the business. Havas Worldwide and incumbent GPY&R duked it out in the final two.

GPY&R Melbourne has worked on the creative side of the business for over a decade and picked up digital duties in 2010. It is the Melbourne office's largest account.

The agency and client has recently received acclaim for campaigns including 'Mobile Medic', which was a collaboration with fellow WPP agency VML Kansas. Other prominent campaigns over the years have included 'Impossible Airfield'.

The Department of Defence has announced the signing of a contract for the provision of creative advertising and digital services to Defence Force Recruiting.

The contract services cover the development of advertising materials, primarily for television, cinema, magazines and newspapers, and digital advertising and other content for the Defencejobs website and for use in various social media channels.

A four month transition period will commence from today.