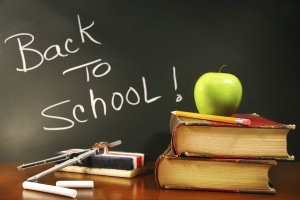 Advertising and journalism are still here but they are no longer joined at the hip the way they were, says News Corp Australia COO Damian Eales.

He told NewsMediaWorks' INFORM19 summit in Sydney that the economic underwriting of journalism has forever been advertising.

"But with big digital platforms hoovering up the vast bulk of advertising dollars, and the imbalance in bargaining power growing...harm is being done to news media," he says.

"That’s not only a bad outcome for our business, but for society as well.

"Google recently positioned themselves as a force for good, claiming they generate billions of leads to our news sites. That begs the question, why then are we here talking about new funding models?" 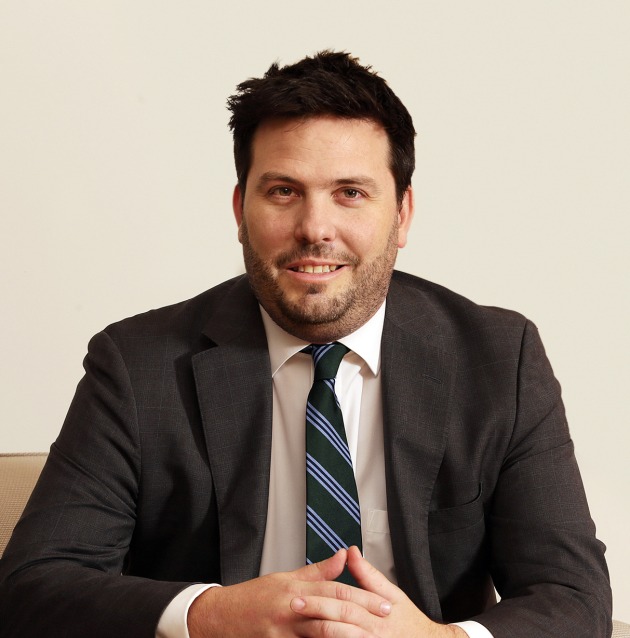 Eales, also the president of INMA (International News Media Association), says the relationship between classified advertising and journalism, which sustained the industry for so long, is gone.

"And now the non-classified advertising that remains is also threatened by the enormous and uncompromising power of the digital duopoly," he says.

And as news publishers become less reliant on advertisers to fund journalism, they become more reliant on consumers paying for it.

"This puts the onus on us - more than ever - to ensure the content we create is worth paying for," Eales says.

"In some respects, this presents an opportunity. I say journalism is going to get better as we come out the other side of this transformation."

Eales also argued that the industry needs to do a better job of re-educating advertisers on the benefit of the full purchase funnel, and not just the last click.

"At a time when advertising has atomised so extensively, the options available to talk to a market en masse are more important than ever before," he says.

"Newspapers remain one of the best vehicles to deliver mass awareness and consideration of a brand.

"This is illustrated best in regional markets where it is not uncommon for the local paper to still be read by more than two-thirds of the adult population every week. After all, it is the only source of local news."