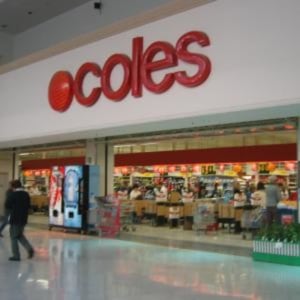 Coles has been cooked by the Federal Court and found guilty of misleading consumers with claims its bread and rolls were baked in-house despite being shipped frozen from overseas.

The Australian Competition and Consumer Commission launched action against the supermarket giant last year after consumers – led by former Victorian Premier Jeff Kennett – began to question the veracity of the claims.

Coles had claimed that because the baking process had been completed in ovens in store, the promotions of being baked fresh in store were acceptable.

The bread and roll ranges were promoted at Coles’ supermarkets with in-house bakeries as ‘Baked Today, Sold Today’ and in some cases ‘Freshly Baked In-Store’.

Federal Court Chief Justice James Allsop handed down his judgement this afternoon and the retailer now faces potential substantial fines for each of the breaches of the Trade Practices Act.

In his judgment, Chief Justice Allsop said “It is not the place of the court to provide an advice … as to how Coles might sell bread that has been par-baked from frozen product … A start would, however, be to make it tolerably clear to the public that the recent baking was the completion of a baking process that had taken place sometime before, off site, and that 'freshly baked' actually meant the completion of the baking process of frozen product prepared and frozen off site by suppliers.”

ACCC chairman Rob Sims said that Coles behaviour not only mislead consumers placed smaller businesses that baked their bread on the premises at a competitive disadvantage.