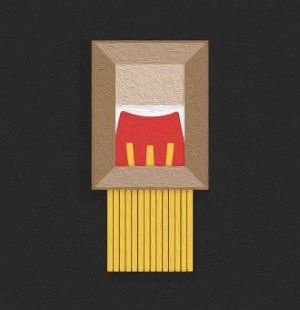 McDonald's has replicated the now infamous Banksy stunt with its own cheeky artwork from TBWA.

The stunt saw the provocative England-based graffiti artist shred his own painting, titled Girl with Balloon, mere seconds after the artwork sold for almost $2 million at a contemporary art auction in London last week.

Banksy said the prank was influenced by Pablo Picasso, quoting the 20th Century artist's “The urge to destroy is also a creative urge, in an Instagram post after the event:

McDonald’s Malta and McDonald’s Austria were quick to tap into the Banksy conversation through innovative takes on the infamous McDonald’s fry-art executions.

TBWA/ANG Malta’s senior creative Richard Agius posted a picture on Instagram depicting a painting of a box of McDonald’s signature fries slipping from an antique picture frame and being shredded - a reference to the Banksy stunt. 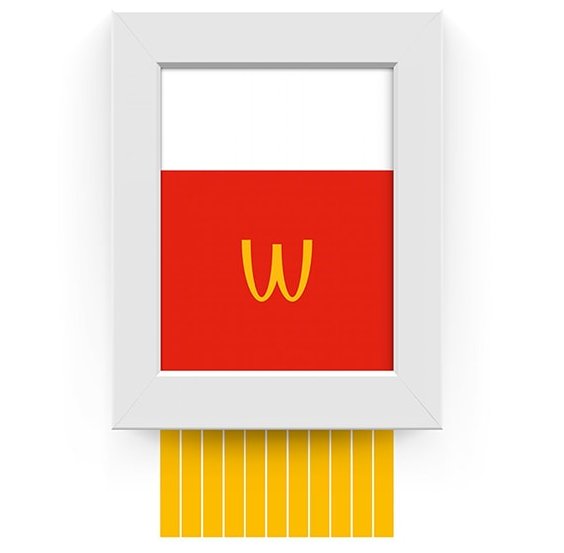 Banksy has previously imitated McDonald's in his 2013 artwork which criticised the heavy labour required in order to sustain the seemingly “polished” image of a mega-corporation.

He created a menacing statue of the famous Ronald McDonald clown having his oversized shoes shined as part of Banksy’s "Better Out Than In" artist residency on the streets of New York.

The Banksy stunt has influenced brands beyond the fast-food giant. 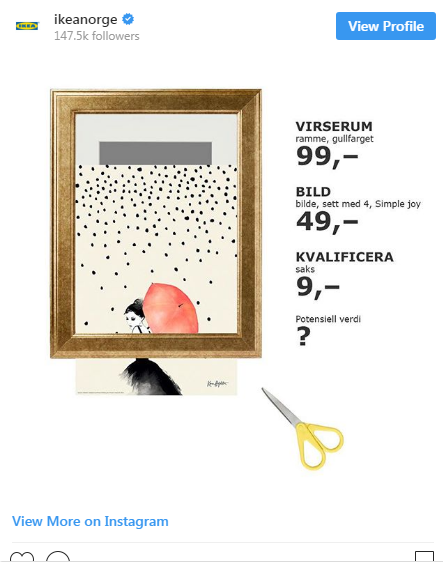 Coca-Cola also put one of its drinks through a shredder in an Instagram post replicating the artwork.