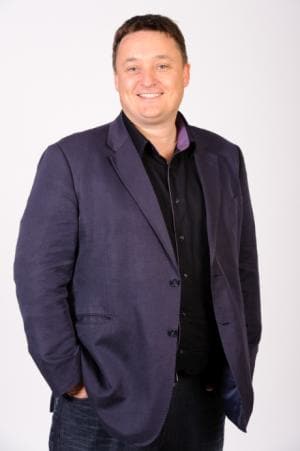 Southern Cross Austereo has hired Clive Dickens as director of digital and innovation.

Dickens will join Seven West in 2015 to lead the development and integration of its businesses into "new forms of content delivery". He will report to CEO Tim Worner.

Worner said: “Clive is well-known to the market as a champion of new and emerging digital platforms, and as an identifier of new opportunities for growth. He joins us at an exciting time. Seven West Media has some of the most successful brands and franchises in the country. We are focused on the delivery of our market-leading content anywhere, anytime to the biggest audiences possible. Our drive into new forms of delivery represents an important cornerstone in our strategy and Clive will lead that push with passion.”

Dickens has worked in digital and broadcasting in Australia, North America, the UK and Europe, was a co-founder of Radioplayer, a joint venture between the BBC and UK commercial broadcasters, and co-founder and COO of the UK's Absolute Radio.

He said: “I am thrilled to be joining Seven West Media and really look forward to working with some of the world’s most compelling brands and channels. Seven creates more premium content than any other Australian media company and I can’t wait to further extend its consumption via more connected devices to even larger audiences.”

Rhys Holleran, Southern Cross Austereo CEO said: “We would like to take this opportunity to extend our sincere thanks to Clive for his remarkable impact on the SCA business broadly, and for his leadership of SCA’s digital success since he joined the company in early 2013. The search for SCA’s new Director of Digital and Innovation is already underway and we will make an announcement about a successor in the coming months.”

He is also a non-executive director at Digital Radio Broadcasting and an HbbTV Steering Committee member at Freeview Australia.