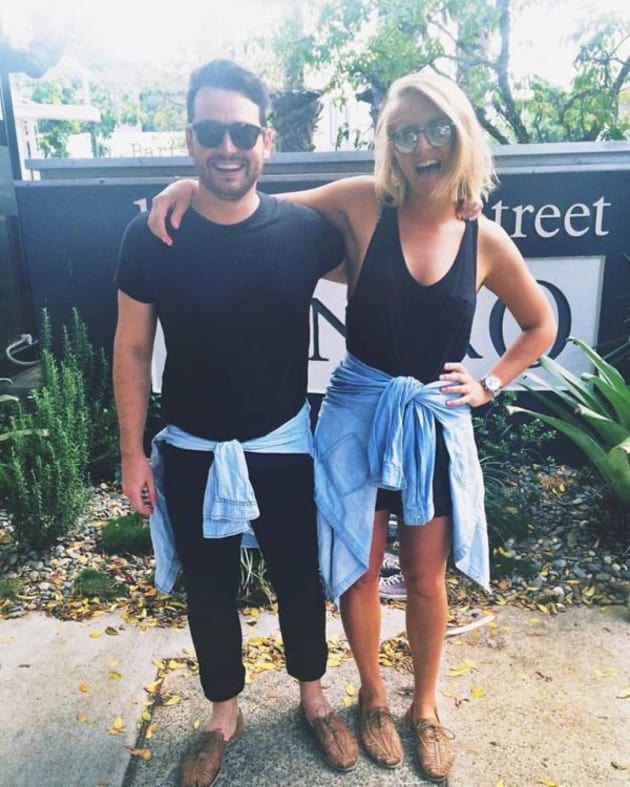 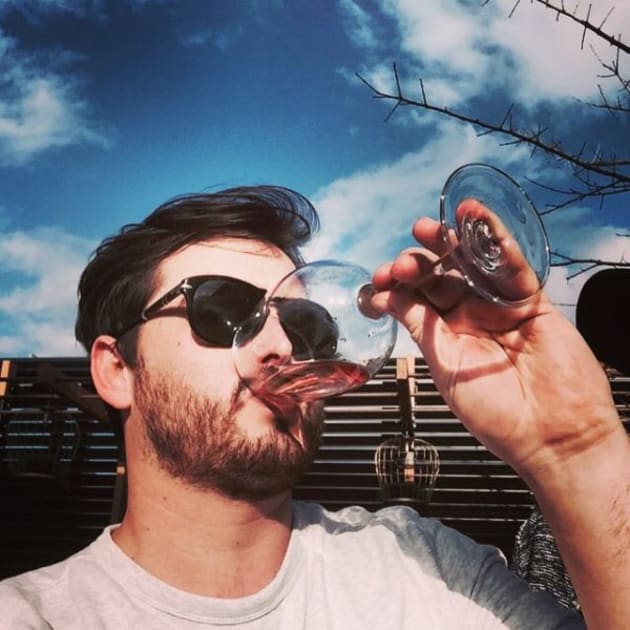 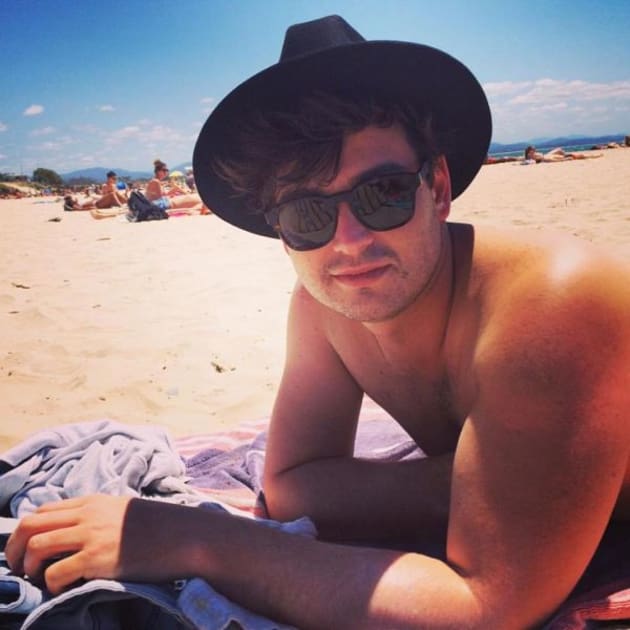 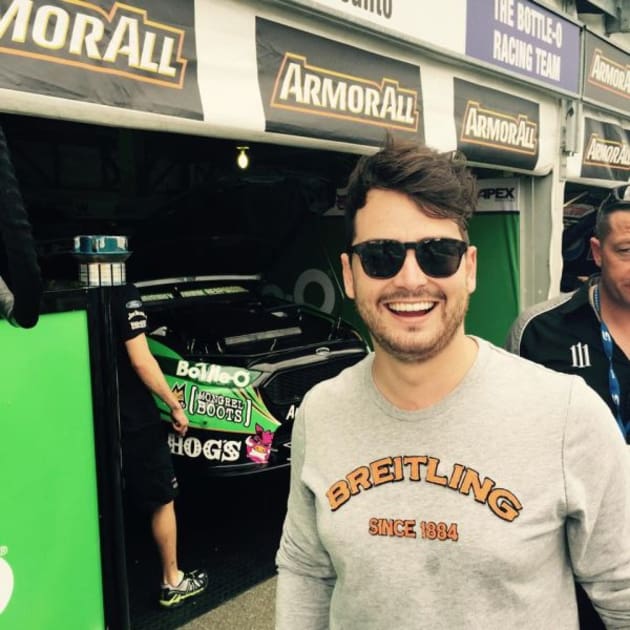 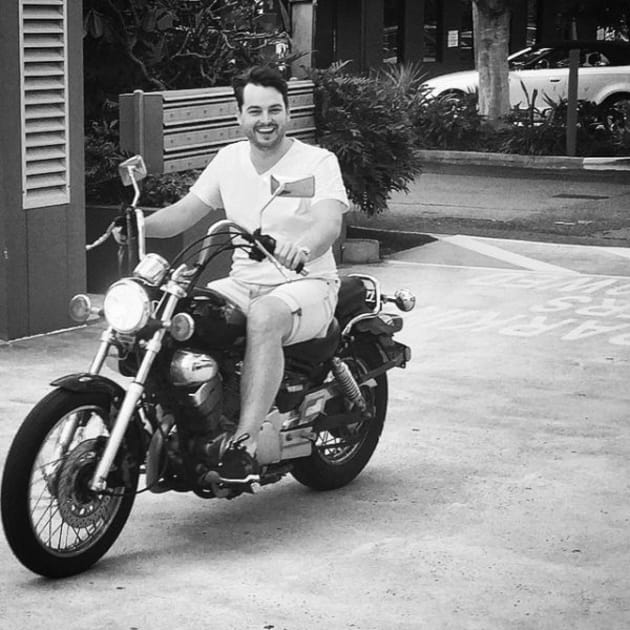 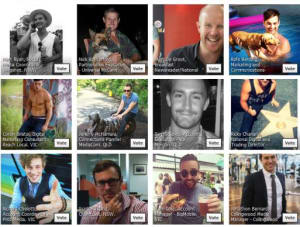 After weeks of intense speculation the day we've all been waiting for is finally here.

There could only be one, and after a nail-biting battle the public took to the polls to crown this year's most eligible bachelor in adland.

The winner of Cleo Media Bachelor – as voted by you – is our shirtless, dog-loving marketing and communications exec RAFE BERDING. Cue thunderous applause. 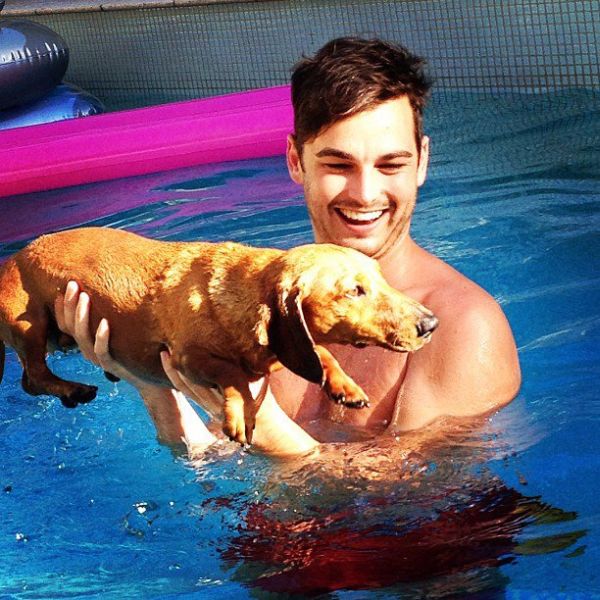 Berding ran a tight campaign, with the winner admitting his public image had a major boost from the entry photograph of him cuddling Frank the sausage dog while taking a dip.

“I’m in shock. I have not won anything as BIG as this, since being awarded best dressed at the year eight dance,” Berding said. “All jokes aside, to be recognised by my peers for doing something I am truly passionate about is humbling. I have also had the opportunity to network with fellow media professionals on both client and agency side of the industry.”

The 28-year-old, who has been a marketing and communications executive at GlobalX Legal Solutions for more than two years, said he has been “overwhelmed by the support from my family and friends” and he hoped the “return on investment will have some material value. I am sure at the very least it will be a topical ice breaker”.

The marketing exec, who currently resides in the inner Brisbane suburb of New Farm, said he enjoys hiking, travel and duck ragu.

Berding's GlobalX colleague Robert Ovens, said the win would be a “life-changing event” that will have a serious impact on his career.

“He’s always wanted to be a male model and this would help him realise this dream,” Ovens said.

“His business cards will also at least change. He’ll totally add it to his title, and spend hours getting the typography on that right. Oh and clothing. You may not know this, but his underwear is monogrammed - R.B. -  so his mum is going to have add Cleo Media Bachelor of the Year to his Y-fronts. I can’t wait to see his ankles in the Target Spring socks catalogue.”

Berding was up against stiff competition, as 12 hopefuls fought it out to take home the coveted prize as the bachelors were narrowed down through trial by media and lots of application forms, with the top three three finalists revealed yesterday.

“It was all a bit of fun and now it's turned into a reality it's so nice to be recognised in the media space,” Berding said.