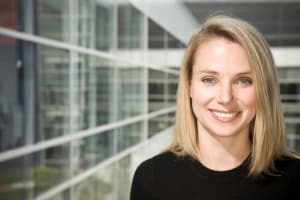 Yahoo CEO Marissa Mayer has left the business as Verizon officially completed its US$4.48 billion acquisition of search and media business Yahoo.

Globally, the move means there will be cuts to about 15% of staff in the combined Yahoo AOL entity.

Former AOL chief executive Tim Armstrong has been named as Oath CEO and has been working on integration plans since the transaction was announced in July 2016.

Verizon said he is also focusing on open advertising technology solutions, with brands such as ONE by AOL and BrightRoll that span across mobile, video, search, native and programmatic ads.

“Now that the deal is closed, we are excited to set our focus on being the best company for consumer media, and the best partner to our advertising, content and publisher partners.”

Mayer served at the helm of Yahoo for the past five years with a mixture of achievements and challenges. She is reportedly leaving with a $23 million golden handshake and has about $260 million worth iof Yahoo shares.

In a blog post she said: “It’s been my great honour and privilege to be a part of this team for the last 5 years. Together, we have rebuilt, reinvented, strengthened, and modernised our products, our business, and our company.

“Looking back on my time at Yahoo, we have confronted seemingly insurmountable business challenges, along with many surprise twists and turns. I’ve seen our teams navigate these hurdles and mountains in ways that have not only made Yahoo a better company, but also made all of us far stronger.”

Under Mayer's watch, Yahoo has increased its market capitalisation by $43 billion over this period, more than tripling its share price since 2012.

It has also refocused its ad tech around the fastest growing areas of digital advertising – mobile, native, video and social, referred to as the 'Mavens'.

It's mobile revenue was nearly $1.5 billion and the company acquired BrightRoll and Flurry to grow its mobile and video business.

The business has more than 1 billion monthly users – only behind Google and Facebook – benefiting from a decision to reorganise digital content into four verticlals - news, sports, finance, and lifestyles.

However, it's not all been rosy. Yahoo's is the only major search business where net search and display revenue has struggled when traffic acquisition costs have struggled when compared to rivals.

Undoubtedly the biggest problem Mayer has faced is data security. The digital company has suffered the largest data breaches in the history of the internet, affecting more than 1 billion user accounts across several years.

US authorities have arrested four men linked with Russia's intelligence agency over one of the breaches.

This has significantly eroded trust in the Yahoo Mail service and as a result Verizon dropped its offer to buy Yahoo by $350 million.

Restoring trust and confidence in data will be one of the first challenges for new Oath boss Armstrong. 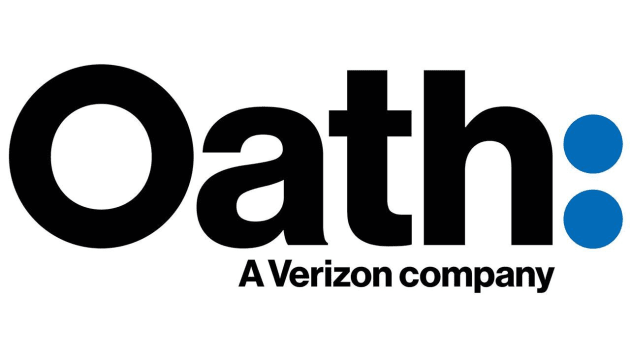