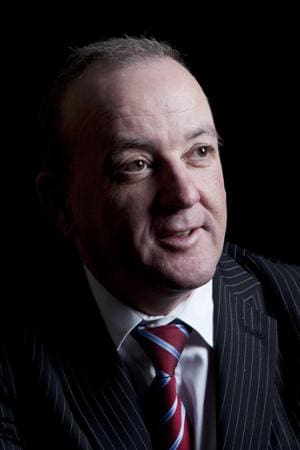 Southern Cross Austereo (SCA) has begun the hunt for a new CEO, with current boss Rhys Holleran to depart on 31 July.

The company has appointed appointed Peter Bush to fill in for Holleran as executive chairman as it begins the search for a successor over the coming weeks.

Bush was appointed to the board of SCA in February as a non-executive director and chairman. He has been CEO of Schwarzkopf Australasia and AGB McNair, CEO of McDonald's Australia and a chairman of Nine Entertainment co, along with holding several senior marketing positions during his career.

Holleran has been CEO of SCA since 2009 and has spent 18 years with the company. SCA has appointed executive search firm Heidrick and Struggles to assist with the process of finding a successor for Holleran.

Holleran said: “I have enjoyed every second of my 18 years at SCA, principally because of the outstanding individuals I have worked with. Personally, I am looking forward to some new challenges, but assisting Peter with a smooth transition over the coming weeks has my full attention right now.”

Bush said that Holleran “has been a firm hand during a period where SCA has weathered disruptive operational issues, executive change and uncertainty as to the direction of media regulation.”

“We are very grateful to Rhys for 18 years of service as leader of the business in its various forms, and in particular his last six years as CEO of SCA,” Bush said.

“However, media is an ever changing and challenging sector, requiring a further long term leadership commitment. Rhys and the board have come to the view that a change of leadership is now appropriate for both parties.”