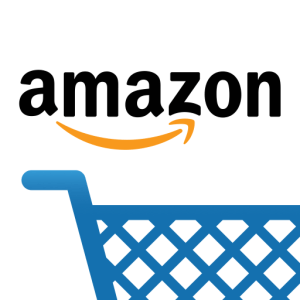 Amazon more than doubled its advertising revenue last year to hit an estimated $US6 billion, according to analysis by Magna, a research house run by Interpublic Group.

In Australia, Amazon Advertising is reportedly running beta testing with a group of clients ahead of a full launch.

Amazon's advertising offering is powered by data on the shopping habits of its customers, making for highly targetted brand marketing.

The giant online retailer doesn't release separate numbers for its advertising division. For 2018, Amazon reported $US10.1 billion for its category called "other". In the fourth quarter "other" revenue was $US3.4 billion and most of that was for advertising services.

However, Magna put the 2018 earn for advertising at $US6 billion, a number it produced based on financial reports.

"Amazon more than doubled its ad revenue," says Magna in its latest estimates and forecasts on US media owners’ net advertising revenues.

Magna says Amazon has emerged as a real competitor to Google, the giant media platform, which with Facebook is dominating digital ad spend.

Amazon also increased its ad spending by 50% last year, to join the club of the ten largest advertisers (sixth behind P&G, ATT, Geico, Comcast and GM).

Magna says US advertising sales reached an all-time high of $US212  billion in 2018.

Fourth quarter 2018 showed the strongest quarterly growth in 18 years (almost 12%),  strongest since the third quarter of 2000.

Local TV in the US had its best quarter in years with total ad sales up 33% thanks to the record  levels of political spend in October.

Australia is about to experience a surge in political advertising with a national election due in May.