BOYS DO CRY - Simon Lee at The Hallway 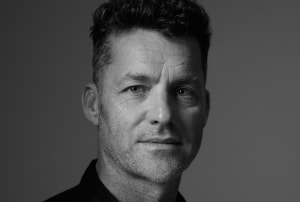 Next up is Simon Lee, Executive Creative Director and Partner at The Hallway, and also the brains behind the Boys Do Cry campaign.