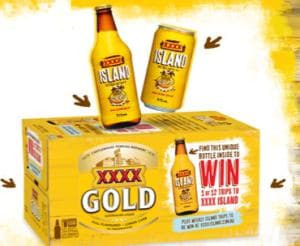 Fresh off winning Lion's alcohol media business Bohemia is understood to have started the hunt for as many as 17 staff to help it run the account.

Lion revealed it had awarded the business to Bohemia yesterday in a major shake-up after incumbent agency ZenithOptimedia was not involved in the pitch.

The battle for the business, which accounts for the lion's share of the the alcohol and drinks company's $54 million media budget, had been a three-way fight with Initiative and Mindshare also vying for the account.

Bohemia would not comment further on the win after releasing a statement yesterday, but it is believed recruiters have been approached to find 17 full time equivalents to join the agency.

Established less than three years ago Bohemia has enjoyed a meteoric rise in the past six months after winning the Vodafone business in December. That came off the back of $25m portion of chicken in May 2013.

Yesterday's announcement will be seen as a watershed for the agency which validates it as more than just an independent interloper on the media scene (although the definition of Bohemia as an independent always sparks debate given STW's minority share).

Bohemia founder Brett Dawson said yesterday: “We are a young ambitious brand, challenging the media agency landscape on strategy, data and commercial fronts. Lion understand the potential of this new model and we are delighted to have won their trust. We look forward to a future of career defining work for the Lion, Bohemia and the agency village team.”