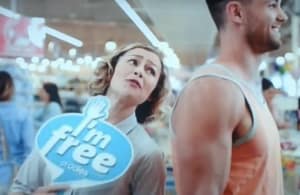 Coles has pulled back on its "I'm free" Easter advertising campaign after it sparked undesired and inappropriate comments towards staff.

However, it's been reported that the paddles have now been removed after complaints from staff and their family members who felt there were "sexual undertones" to the “I’m free” signs.

The ad itself was also called out for featuring an inappropriate scene of a woman ‘sexually objectifying’ a customer.

A Coles spokesperson said: "Unfortunately in response to a small number of customers behaving disrespectfully to team members, we have now removed the hand-held signs.”

Many took to social media to question the marketing motives and share their thoughts on the ad with some saying it was “demeaning” and “sleazy”.

Many people also called out Coles for exhibiting sexual harassment itself due to the end scene in the advert whereby a checkout woman swoons over a buff customer.

However, there were also plenty of people that felt the hype over the advert was unwarranted and that people need to “lighten up”.

In the UK, supermarket giant Tesco was forced to apologise for any offence caused by its in-print beer advertisement which claimed "Good Friday just got better" … due to its discount booze offers over Easter.

According to the BBC, vicar and broadcaster the Reverend Richard Coles said the advert was "extraordinarily and unnecessarily ignorant". The supermarket said it would not run the ad again after it attracted criticism from some religious figures. 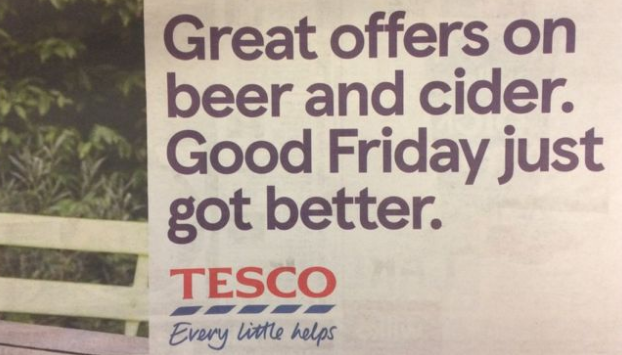 Last week Grill’d enraged vegetarians, vegans and animal activists alike with the launch of its bunny burger to coincide with the Easter long weekend.

Marking the launch with an ad on its Facebook page, the boutique burger shops says: “Move aside choccy eggs, this Easter we're bringing you the Bunny Burger. 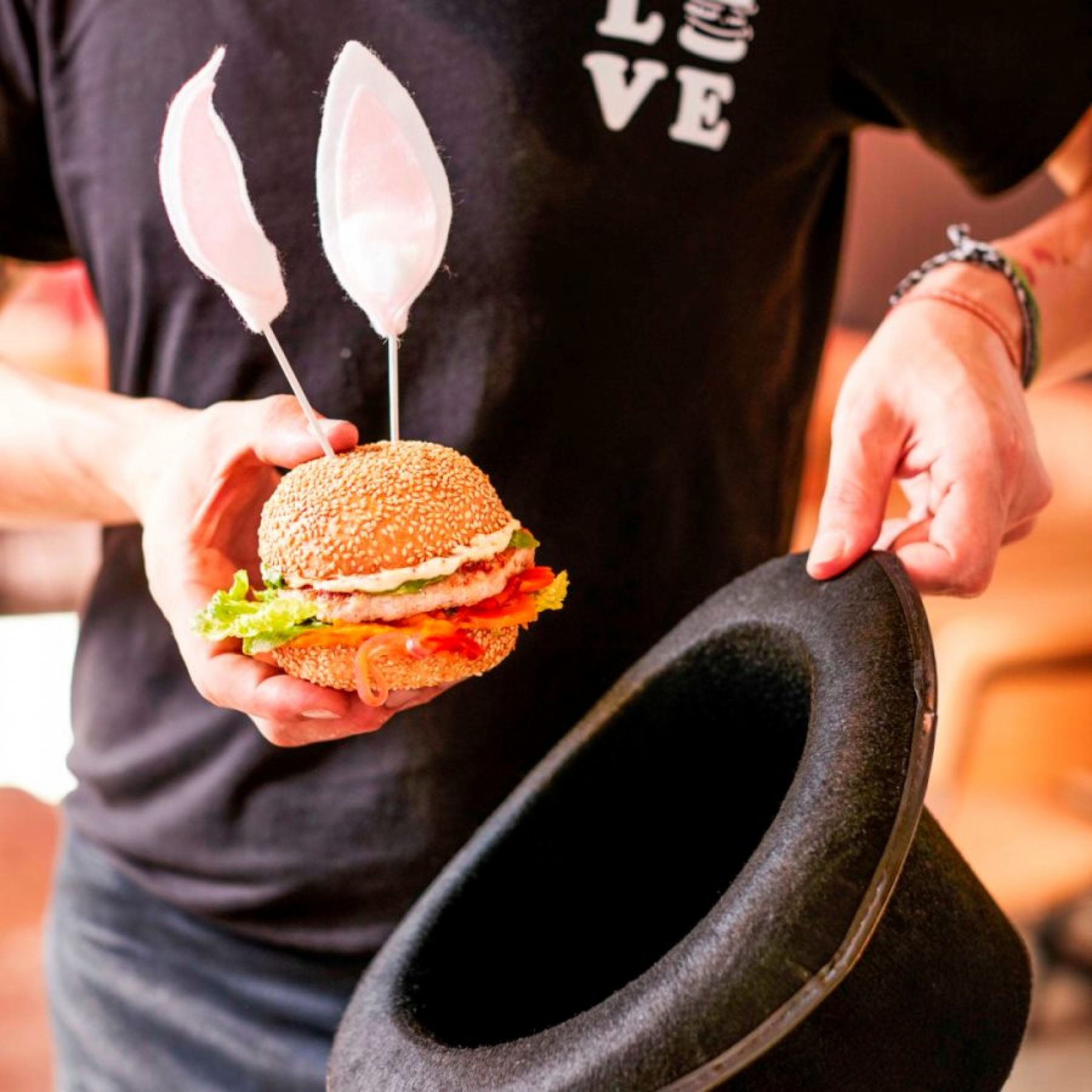