Bellamyhayden to merge with Naked 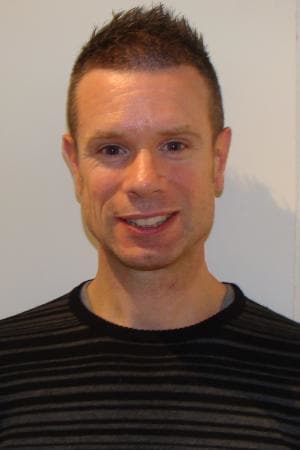 The Photon Group-owned full service agency Bellamyhayden is set to merge with Naked Communications, resulting in the redundancies of several key staff.

The official announcement, due Monday, will see the bulk of Bellamyhayden clients move to the strategic communications agency. Several key staff, including Bellamyhayden managing director Sunita Gloster, who joined the agency from the UK in February, have already been told of their redundancies.

A source told AdNews, "The agency Bellamyhayden, will no longer exist in its current form"

The announcement comes as Photon is due to hold a general meeting at 11am today to sign off on its recapitalisation strategy. Yesterday afternoon in a statement to the ASX, the company confirmed that BMF executive chairman Matthew Melhuish would join Photon's senior management team in the role of head of Australian agencies. Jon Wilkins, the founder of Naked in Australia, will move into the newly created role of head of group development & strategy.

The merger between Bellamyhayden and Naked is the second such merger between Photon group agencies since Jeremy Philips took charge in June. AdPartners became a "satellite" services brand, reporting into Belgiovane Williams MacKay, in June.

Earlier this year, Bellamyhayden indicated it would shift focus to become a full-service agency, following the acquisition of creative agency, Vox.