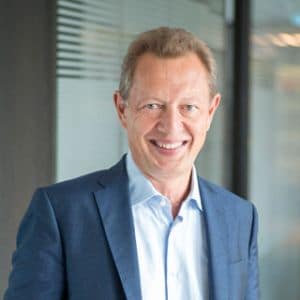 Bauer Media has announced its current chief executive officer, David Goodchild, is stepping back from his Australian role at the publisher to return to London to focus on H Bauer Publishing.

In turn, Bauer is now hunting a local CEO to lead the publisher, but in the interim, Bauer's group executive, Andreas Schoo, has been named head of Bauer Media Australia, New Zealand and Hong Kong until a replacement is announced early next year.

Goodchild has been with the publisher for a little over 12 months and was announced in the role after Matthew Stanton departed the role for supermarket giant Woolworths.

Schoo said: “Locally, Bauer Media is home to some of the most loved brands in Australia and New Zealand, not to mention the best content creators who deliver award winning, engaging and thought provoking content day in, day out. We believe it’s now the right time to place a permanent chief executive at the helm in Sydney to take these brands into the future.”