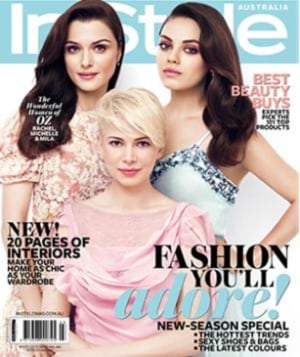 Time Warner is reportedly in talks to divest its magazine arm Time Inc.

According to a report in The Australian newspaper, Bauer cut 60 roles at Pacific and suspended magazines such as InStyle.

The publishing house, like most of the media industry, has been hit by a decline in advertising revenue as businesses pull back during the economic fallout of the coronavirus pandemic.

Last week Bauer announced it was shedding 70 roles and standing down a similar number. It also paused printing of a number of its magazines.

The publisher’s New Zealand operations were also shut early last month due to the severe economic impact of COVID-19.