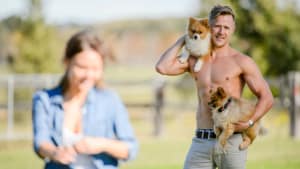 The Bachelorette picked up 992,000 viewers last night, according to overnight OzTam figures, making it the fifth most watched show of the evening and the top non-news program.

Following close behind was ABC's Gruen, which picked up 917,000 viewers as the seventh most watched show of the night, beaten by news program A Current Affair.

Seven's Caught on Dashcam picked up 648,000 viewers and was the 14th most watched show of the night. 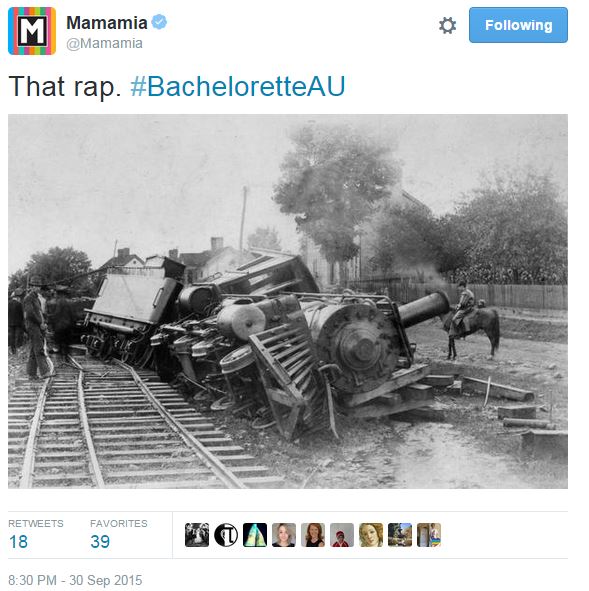 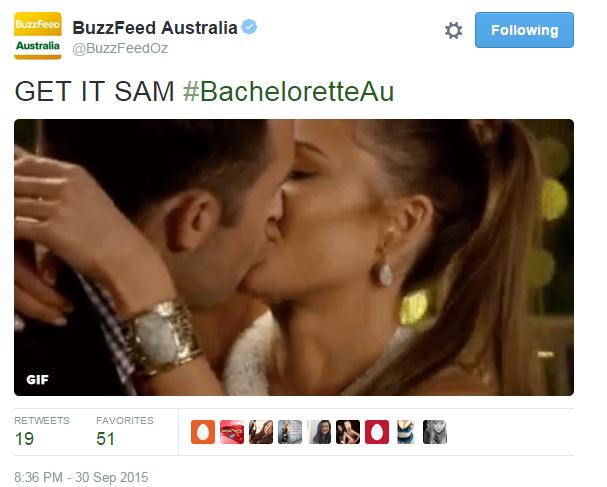