Australian viewability lowest of all markets 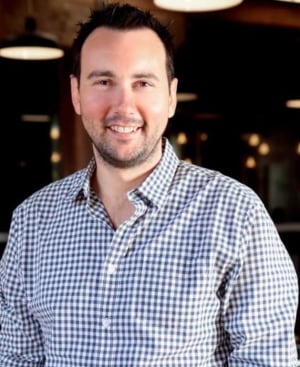 Viewability of advertising in Australia has been found to be lower than in any other market assessed, a fact which Integral Ad Science describes as “concerning”.

Revealing that viewability of display ads in Australia improved by a small degree in the third quarter, while video viewability has slipped backwards, managing director of Integral Ad Science Australia and New Zealand, James Diamond, said this year seems to have been one of transition and learning for the industry when it comes to the issue.

The comments came as Integral Ad Science released its Q3 2015 Media Quality Report based on insights collected from the hundreds of billions of impressions Integral analyses each quarter.

Compared to last quarter, Integral found display viewability in Australia only increased to 42.2%, a difference of only 1.4%, and video viewability dropped five points to 32 percent this quarter.

Diamond said: "It's concerning that viewability is lower in Australia than any other country we currently measure in this report. Other markets have adapted and now trade on viewable impressions but some publishers in Australia are still treating viewability as a threat instead of an opportunity.” Integral Ad Science currently analyses viewability in Australia, the US, France, Germany and the UK.

“(Publishers) were slow to move to digital, slow to adopt programmatic and now they are slowly addressing media quality. As a result the buy side is setting the agenda," Diamond added.

“Some agencies are taking a proactive approach while others are choosing the path of least resistance. Advertisers need to partner closely with their agency to ensure that the decisions being made are in their best interest or partner directly with an independent media quality vendor to fully understand how their marketing budget is being spent."

Integral found that brand risk, based on the safety of the environment for ads, did not significantly shift either in Q3. Both brand risk for display and video ads scarcely moved, with display up to 17% compared to 14% last quarter and video with a slight decrease of roughly 0.5 percent.