Australia is working on guidelines for influencer marketing 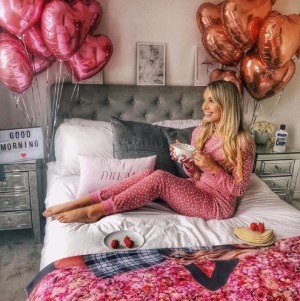 The code of practice will look at on-going issues such as measurement reporting and brand safety, along with more recent concerns that have been bubbling, such as usage rights.

Taryn Williams, founder and CEO of The Right Fit, welcomes the move and says that it will give the industry greater authority.

“The issue of usage rights is a tough one because it [influencer marketing] is a new field,” Williams says.

“There needs to be some guidelines and industry agreements on who owns the content, how long it can be used and on what channels.”

Another concern is payment, with established influencers still being offered contra payment in exchange for posts. Williams says this is often the result of brands and agencies failing to understand the time influencers invest in creating content, as well as influencing still now seen as a profession by some.

She says many clients are reaching out to The Right Fit for guidance on what they should be paying influencers, and influencers themselves are questioning the budgets brands set for their social media marketing.

“The influencer has spent a lot of time even years building their audience and becoming a trusted voice of authority in that space and they need to be compensated for that,” Williams says.

“No one is deliberately trying to do the wrong thing, it’s just a lack of understanding. Brands or agencies think they can gift an influencer a trip or a product in exchange for a post without them understanding it’s a new media channel and it takes time to curate beautiful content.” 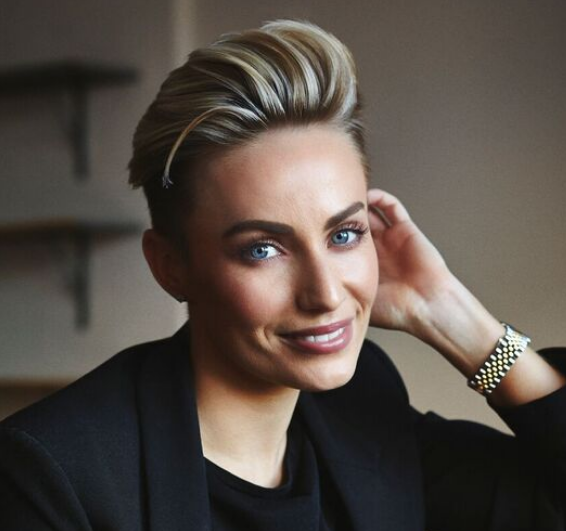 Williams pointed out that while brands often pay $30,000 - $50,000 for work, they would balk at paying that to an influencer who produces the same outcome.

“All the things that the brands would pay for, such as hiring a studio, a model, photographer and stylist, are included in an output an influencer delivers. An influencer is really a creative director, a stylist, a producer, an editor all in one.”

O'Neil was once asked by a cereal brand to purchase its new product and create content to coincide with its launch just days in advance.

“I went to five different stores and couldn’t find it. It makes it really hard for me and they’re not paying me for my time to go around every supermarket and find the product,” O'Neil says.

"So I have to spend my entire day sorting out content and making sure all the clients are but on the backburner because they want that post on Monday. It’s not realistic to expect influencers to do that so make the transaction as easy as possible.”