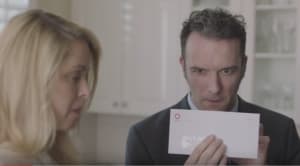 Origin Energy has handed its media business to Atomic 212 following a competitive pitch.

Mindshare had held the account since 2013. Prior to that it was held by OMD.It's understood that the total business could be worth up to $40m, while the current spend level at Mindshare sat at around $20m. Atomic already held the search business for Origin.

The pitch saw the five major media networks compete for the business with seven agencies understood to have pitched.

A number of large media accounts are currently still in the market. A decision is yet to be made on Coles with UM, Zenith and OMD understood to be the final three.

Tourism Australia has yet to make a decision, but OMD, UM and Mindshare are each understood to have participated in a global tour to the tourism body’s key regions at the end of April.

All agencies contacted by AdNews were unavailable for comment, and we are awaiting a response from the client.