ANZ takes its GAYTMs to the next level in branch takeover 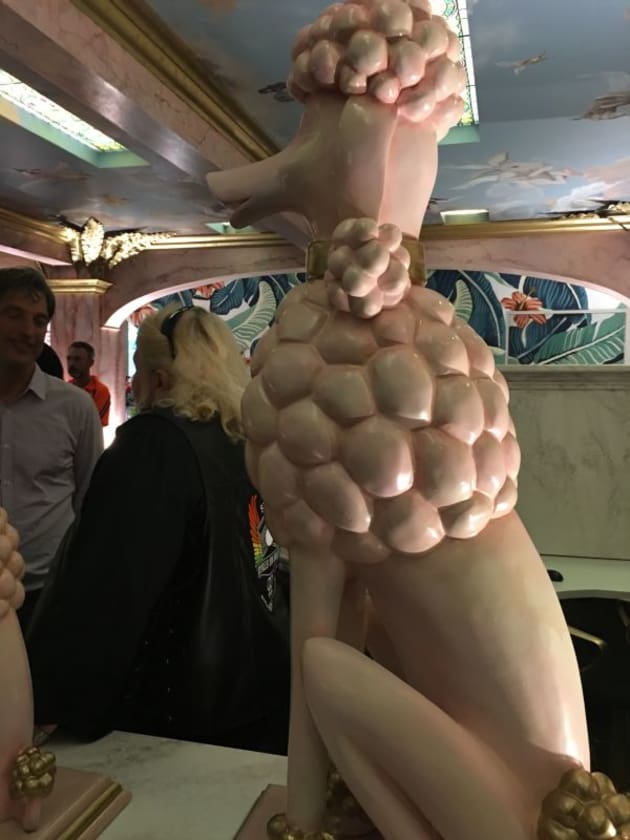 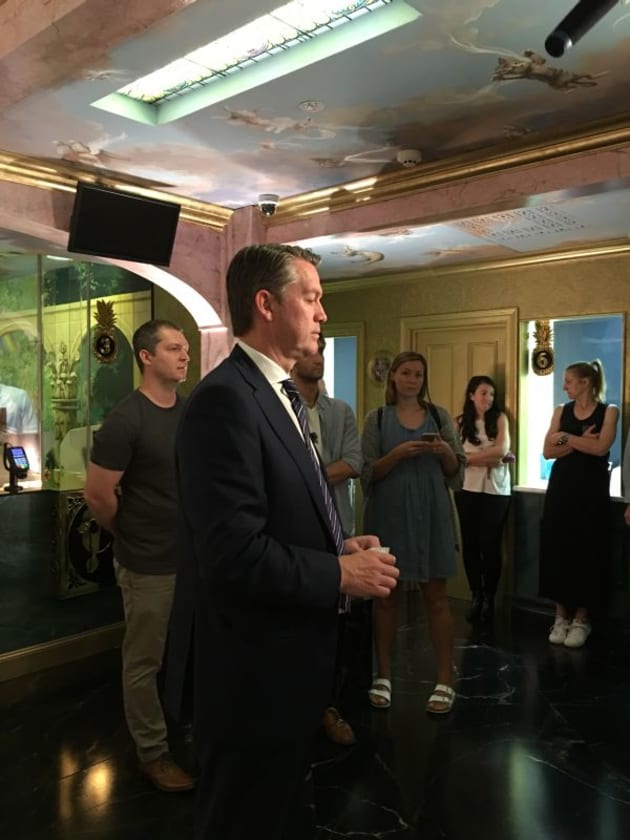 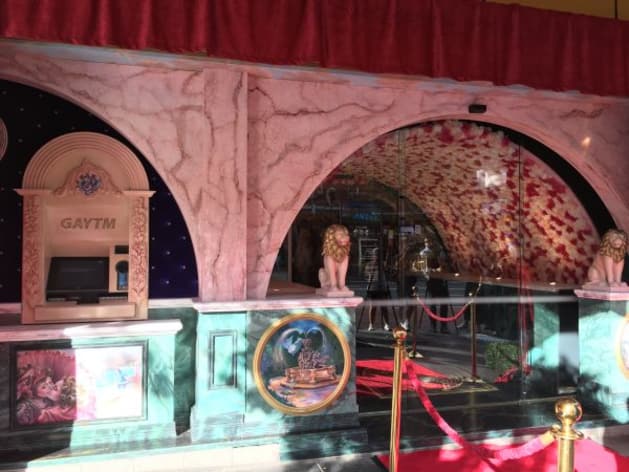 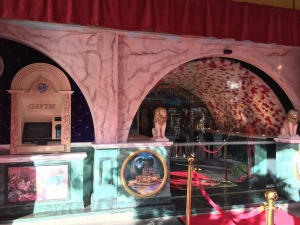 ANZ in partnership with its agency Whybin\TBWA has taken its GAYTMs to the next level, with the bank today unveiling the first ever GAYNZ branch.

Located on Oxford Street, the GAYNZ is decorated with a flower arch, baroque and tropical stylings.

Outside, there are two new GAYTMs, however the bank decided to take its partnership with the Mardi Gras one step further to celebrate its 10th year.

Managing director, corporate and commercial banking at ANZ and chair of the banks diversity council, Mark Hand, explained that the branch was transformed in 48 hours, featuring 16 murals that were created to celebrate the LGBTI (Lesbian, Gay, Bisexual, Transgender and Intersex) community.

“It's been a remarkable achievement, we've very proud of our 10 year anniversary and involvement in the Mardi Gras, which is fast approaching its fabulous forties.

“When we first did this we were told we were a bit silly to get involved. A couple of years later people said it was brave, and now people say it was a really great decision and we're proud of our association, and were proud of what it's done for the culture of our organisation and the willingness of our customers, communities and staff to come and work with us,” he says.

To take this message further ANZ has also become the first brand to partnership with Twitter for a custom emoji. From lunchtime today whenever anyone tweets #GAYNZ their tweet will be accompanied by a rainbow flag.

Speaking with AdNews, MD of Twitter Australia Karen Stocks says it's a perfect time to launch this emoji.

“it's a great celebration of inclusion and diversity for a business like ANZ, who's been behind this for 10 years. It's taking it to the next step and sharing their passion for diversity in a really fun cool way.”

ANZ first launched its GAYTMs in 2014.