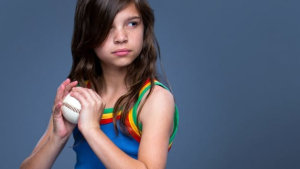 Two of the most successful for-purpose campaigns, Always #LikeAGirl and Victoria’s Deadly Questions, made people uncomfortable.

They created tension, challenged conventional thinking, asked questions many would not, and sought a compelling human truth.

Both were showcased at the AdNews Melbourne Summit.

Allan Dib has recently returned to Australia after two decades away. Among the campaigns he worked on was the much-awarded Always #LikeAGirl campaign.

Dib, now managing director of Pollinate Melbourne, says people need to connect with the purpose of the campaign.

“We did multiple rounds of research for the #likeagirl campaign, and each round of research identified new insights that we could use to build further executions,” he says.

“Initially, we were concerned that trolls might ambush the campaign since the phrase was derogatory.

“Luckily it did not. It challenged people – you had some people who connected with the insight, while for others, it put a mirror up against their actions. It made them uncomfortable.

“This tension was the fuel for the campaign, making it viral.”

“If people aren't compelled to respond or do something in response to your work, it's not going to be effective. The days of passive receivership of broadcast messaging are long gone.”

Deadly questions made people uncomfortable, and purposefully so. 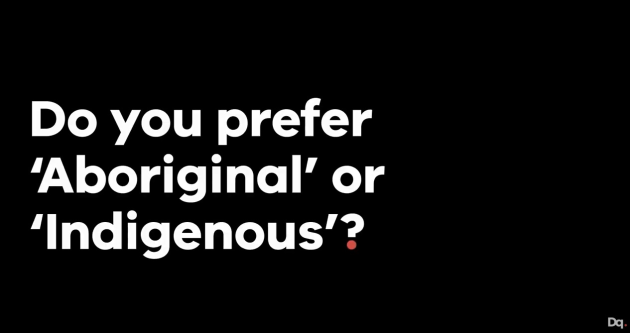 “You're generally starting with ingredients than have a more engaging and resonant DNA in them a product-driven campaign.”

Dib says it's all about driving action or change.

“In these campaigns the media spend is important but it isn't going to make this impactful,” he says.

“It's going to be much more around the PR, the influencer to actually get people talking about it. Our research results were tailored for each influencers with data that would resonate with their audience.

“Unfortunately, success is often measured only by reach, impressions and awards. But for brands, you need to measure commercial success, as well as demonstrating an impact on society. Demonstrating purpose for profit will guarantee funding for further campaigns.”

The #likeagirl team still got satisfaction from seeing the hashtag used by Michelle Obama with her daughters, athletes during the Olympics and the personal stories of young girls.

“It did have an impact on society, and we saw an uplift in sales in the supermarket aisle,” says Dib.

“You have a bit more leverage, what you can do with the brand, when you're working on these campaigns some of these projects. When campaigns are it’s product led you are a bit more restricted. Where these sorts of campaigns you get to understand your audience as humans not just customers.”

Lamplough says that In agency land it's always great to be able to give back or help, to promote a cause that you feel passionate about.

“But, it's naïve to think that helping to sell cereals, cars and mortgages doesn't pay the bills,” he says.

“Advertising is ultimately a mechanism by which to sell things. So, there needs to be ruthless commerciality to any agency.

“But of course it's wonderful to be able to be part of a social movement or something that creates social good too.”