Agencies need to fix the chink in the programmatic chain 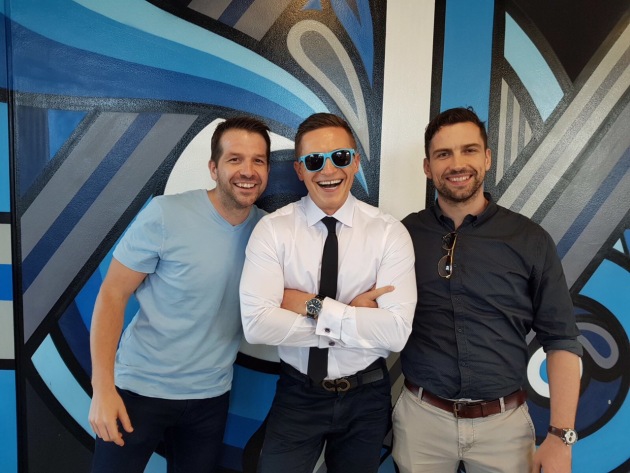 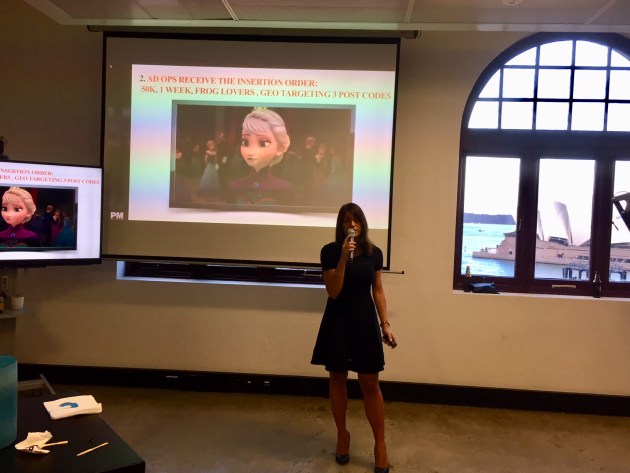 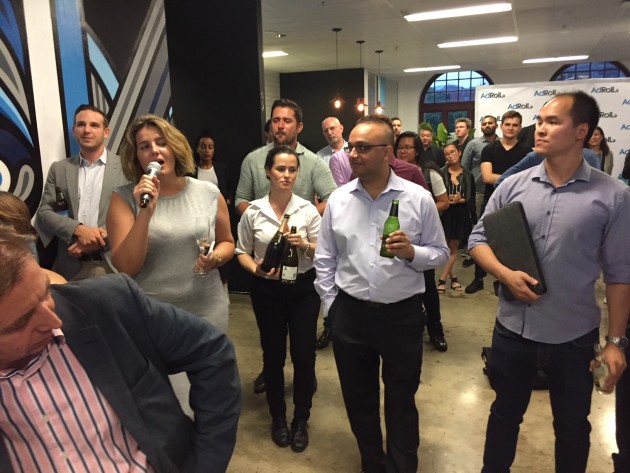 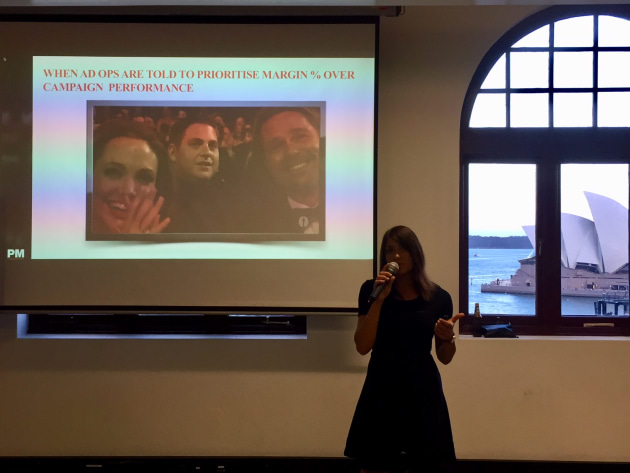 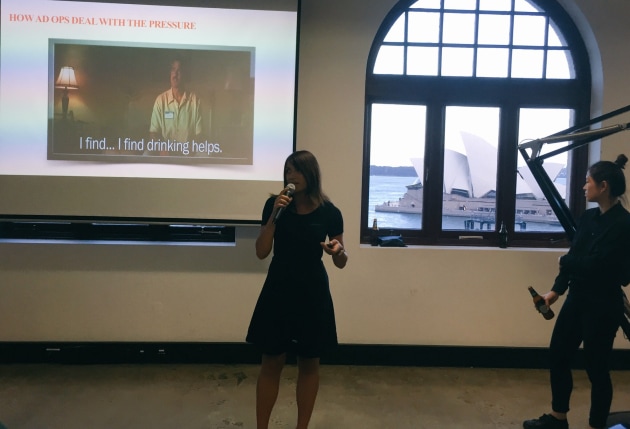 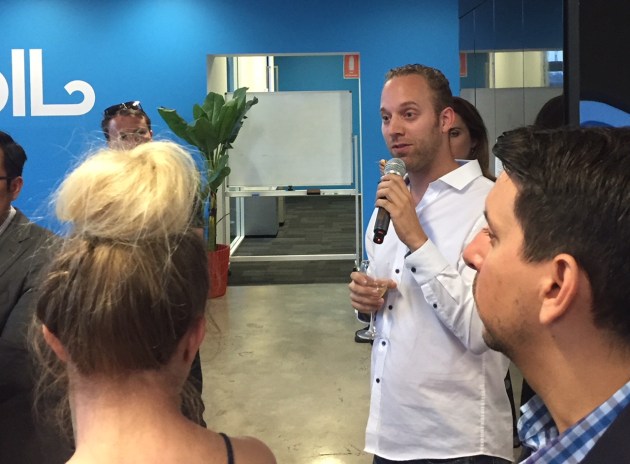 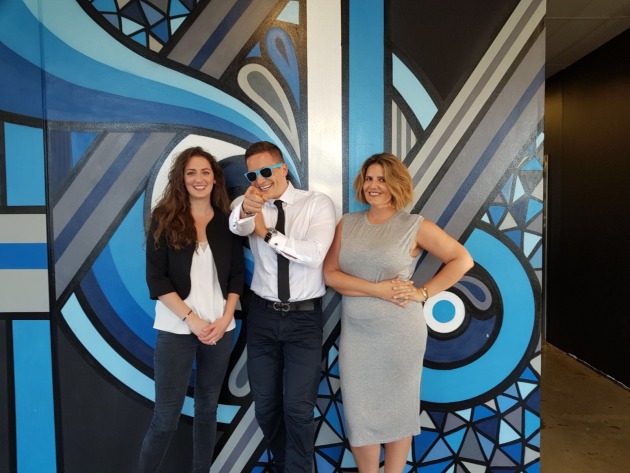 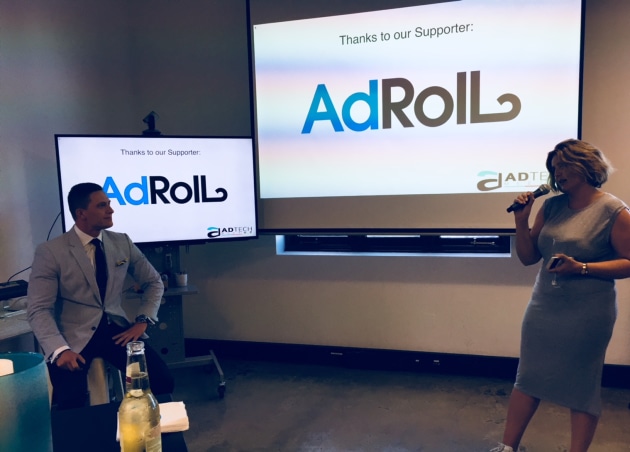 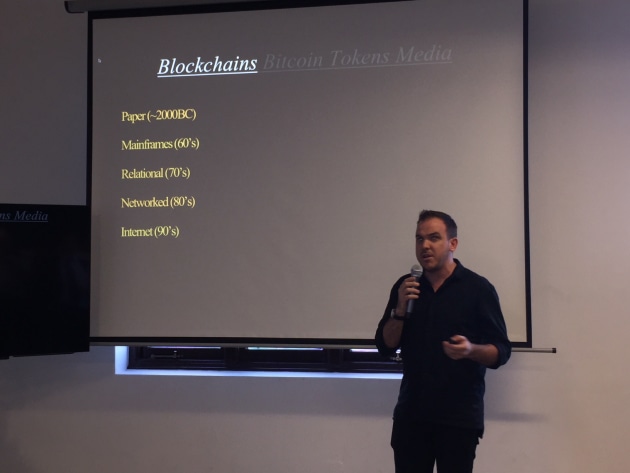 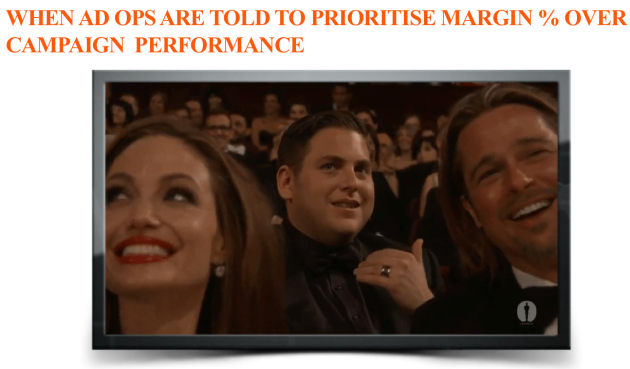 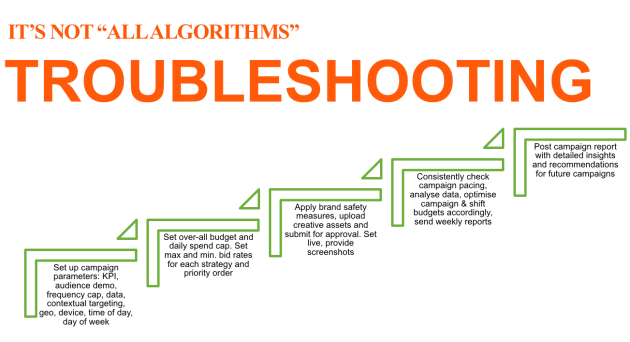 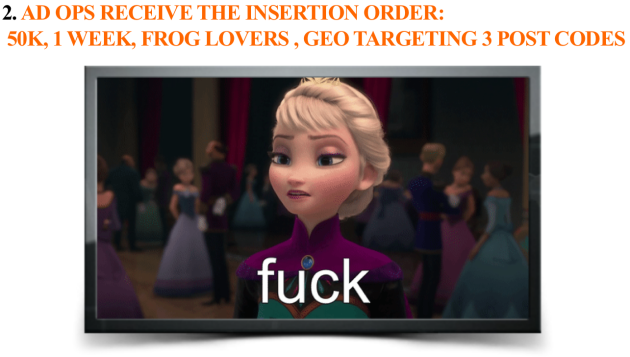 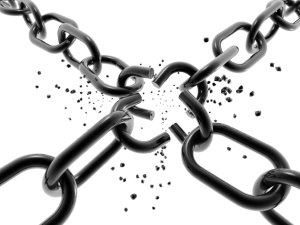 There’s a huge disconnect in the programmatic ad chain between the over-promising sales/client service teams and the ad operations staff, with most agencies leaving it to fester by prioritising margin over client campaign performance.

Speaking at the end of year AdTech Meetup in Sydney (see gallery below), head of programmatic at Programmatic Media Nicola Helper, said the *sales side of agencies or ad tech vendors need to have more discretion when it comes to promising clients’ campaign goals.

A huge part of this industry wide issue is poor education and teams still working in silos, which Helper says serves to keep things ‘purposefully’ separate and is part of an underhand play from agencies.

Addressing nearly 100 attendees, including execs from tech companies such as Google, ad tech vendors including The Trade Desk, PubMatic, SpotX and Crimtam, as well as publishers and brands including Nokia, Helper said she wanted to talk about “something real”.

“Something I have seen over the last seven years either in global agencies or independent agencies or vendors is a huge disconnect between ad operations teams (people setting up the campaigns/running reports) and client servicing/the sales team,” she said at the event hosted at AdRoll in Sydney.

She said in any business structure with programmatic, the common theme is divided teams and the dynamics between ad ops and sales - with sales/client service teams selling in unrealistic KPIs.

“Often sales reps are really good at talking the talk and not really that great at walking the walk,” Helper said.

“You’d be really surprised at the amount of people who get thrown into programmatic and they can’t really admit to their direct team or their agency that they don’t really understand it.”

She gave examples of sales/client service teams agreeing to things and ad ops staff being left to “dig themselves out of a hole” and added there is a “lack of responsibility” on the sales side causing major friction.

“A big problem in programmatic is that you have these great sales reps that are personable but they don’t have the ad ops background or the education that’s really necessary to go and sell in something that will then actually deliver,” Helper said.

In addition to more discretion when promising things to the client, she said education needs to be the foundation, with more sales reps needing to be trained in some capacity on programmatic. 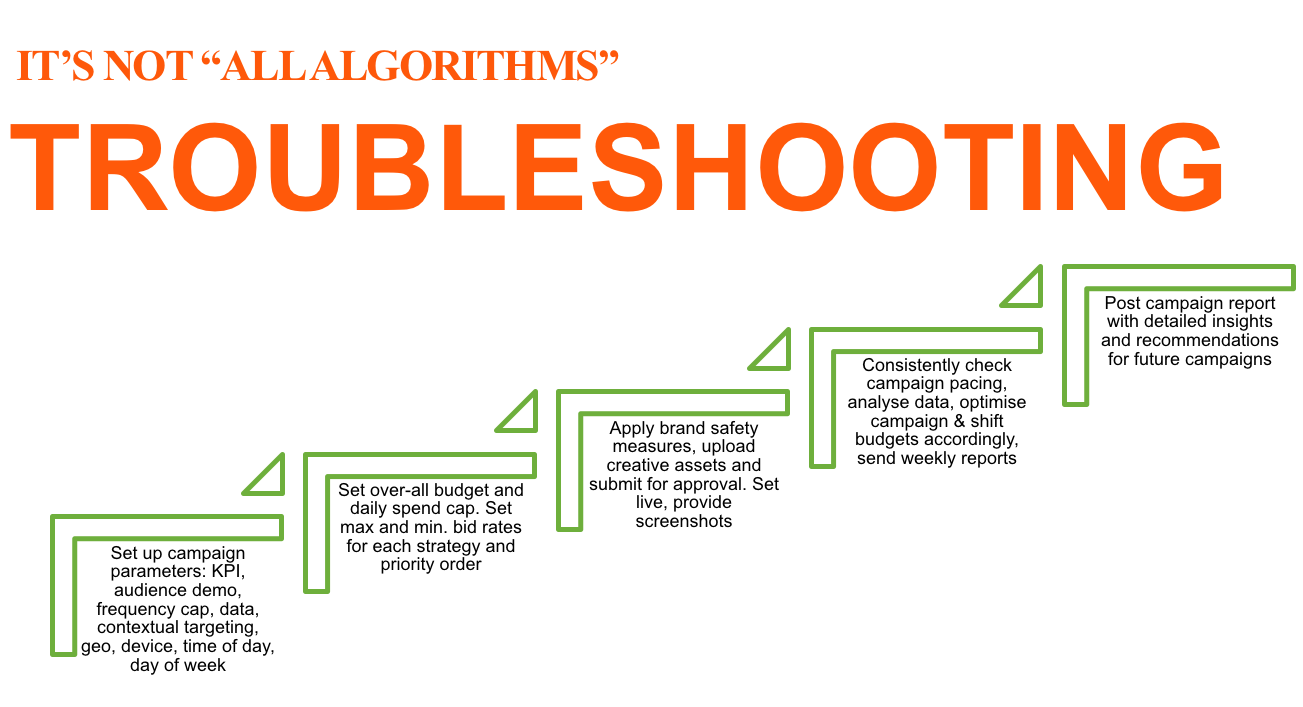 There’s a lot of pressure in ad operations and Helper says she's seen some huge mistakes made with client money.

She gave examples witnessed in agencies of someone targeting Austria, instead of Australia; someone accidently spending $60,000 on a client’s campaign instead of $600 and admitted a $10,000 mistake of her own when she was a junior, that she's now learned from.

While the audience laughed and winced, many nodded in agreement with Helper.

“In all seriousness this is very real. These traders may be young guns, they may be great, but this is serious and it takes a lot of Q&A and a lot of attention to detail,” she said.

“A key takeaway is not to overwork your ad ops teams otherwise these mistakes are far more likely to happen.”

She said having ad ops and sales separate, gives the sales side more of an excuse when clients have queries about the campaigns or have questions about traffic sources or dubious placements. If the ad ops guys aren’t in the room, it’s a lot easier for sales to use that as an excuse to buy time to fix things.

“Why is the ad ops person or trader, those people with the golden nuggets of knowledge, why are they so separate from the client direct?” she questioned.

“There’s a few reasons but I’ve come to learn that it’s not because ad ops guys are all nerds, talking in code and no one will understand them, it’s really about transparency and about keeping the end client as far away from the moment of truth as possible.”

Also speaking at the APAC AdTech Meetup, which is organised by AdNews digital editor Pippa Chambers and Lotame’s senior director of data solutions Evgeny Popov, former News Corp innovation lead and founder of Blonde3, Nic Hodges, spoke on the hot topic of blockchain. Keep an eye on AdNews for more.