Adland is ripe for change, but must avoid ‘sunflower bias’ 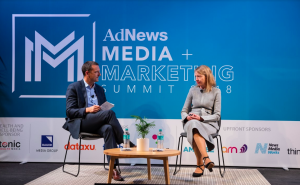 Diversity is about more than women, the advertising industry is “ripe for change”, but "sunflower bias" must be avoided, says CEO Diversity Partners Dr Katie Spearritt.

Speaking at the AdNews Media+Marketing Summit in Melbourne last week during a Q&A with Carat CEO Paul Brooks, keynote speaker Spearritt said while gender diversity is important in the advertising and media sector, the conversation shouldn’t only be about how to progress women into leadership roles.

“Don't get me wrong. That's a really, really critical agenda. But what we know is that when you position that in a far broader agenda about overall more inclusive workplaces that support difference generally, we know that advances around gender diversity are much more likely to happen more quickly,” Spearritt said.

“It's really critical and it’s part of a broader agenda around diversity and inclusion. So, if you have a broader message and focus around an inclusive workplace, you're more likely to see greater progress on gender diversity.

“It's kind of a subversive message and I know that your industry thrives on all those little subtle messaging.”

Spearritt said she’s seen many mistakes made by companies who set out to achieve gender diversity before they truly understand the issue. 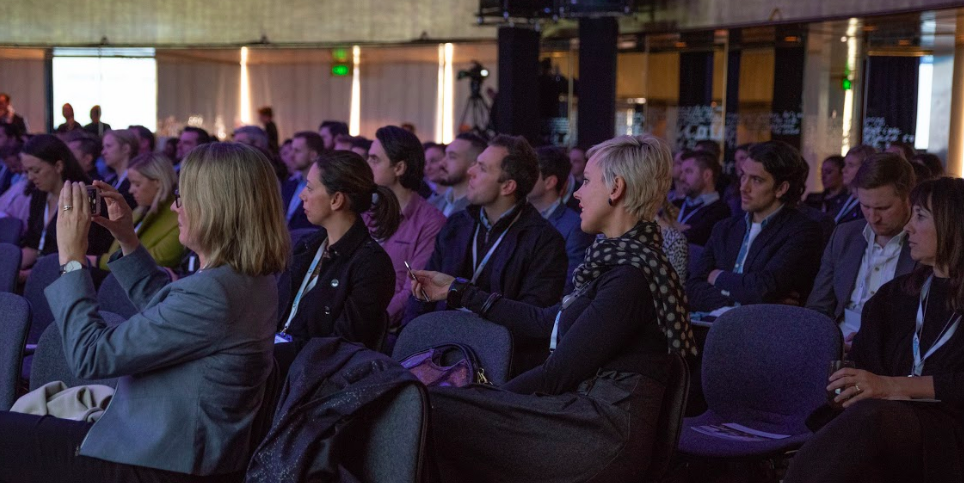 She also said organisations that say they're committed to diversity and inclusion are the ones that actually really aren't. Largely it's because they think they're so good so feel they don’t need to do more work.

On Brooks’ question about top takeaways for the industry to improve diversity of thinking, Spearritt said beware 'sunflower bias', where there is a tendency for everyone to follow the ideas, suggestions and opinions of the boss.

Spearritt, who has almost 20 years of experience working with Australian and global companies to improve team and organisational performance through targeted HR and diversity strategies, said people are much less likely to put forward their view when they think the manager is going to be expecting them to see that sunflower bias.

“You can actively say you're looking for those different perspectives. You can invite people to give their contributions in different ways - and if you need to, appoint a devil's advocate,” she explained.

“A lot of people don't want to put forward their view in a team meeting, but you can perhaps say, ‘hey, we're going to be discussing this, send me your thoughts’, or you can check in with someone later.

“These are basic decision-making kinds of principles that are going to help us with diversity of thinking.”

She said it’s important to look at who your go to person in the organisation is.

“Is that because of affinity bias or is that because they really get the job done? What is that about? Who are the people that are going to challenge me the most? How I feel about them? Am I shutting them down? Perhaps there is affinity bias/confirmation bias because they're not confirming my views so I'm feeling really uncomfortable here,” she explained.

“I love it when some of my team who are here today say, ‘hey, we think that's a load of crap’. It’s a taste of the reality and I've got to learn to deal with my own defensiveness there.”

Melbourne-based Spearritt said she is seeing great interest and a real thirst for knowledge from the advertising sector on wanting to improve diversity.

“I'm seeing this sense of people now ‘getting it’, wanting to really progress this far more quickly and also to embed it in their mainstream businesses.”

“It’s one of these industries that's just ripe for change and is starting to make that progress.”