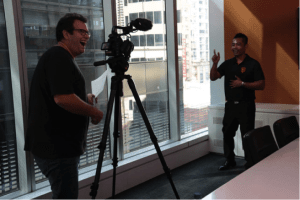 Behind the scenes of Man Up

How do you challenge the notions of masculinity’ portrayed in advertising? With an adman, of course.

In the third and final episode of ABC’s Man Up series Triple M’s Gus Worland approached Adam Ferrier, Cummins&Partners chief strategy officer, to help create an ad that would help men open up about their mental health.

The show aims to break the silence around men’s mental health and challenge the outdated ideas of masculinity that is killing Australian men.

In the show Ferrier said he has previously been the “master” of trading stereotypes to sell products, but was up for the challenge of breaking those traditional notions conveyed in advertising messages. 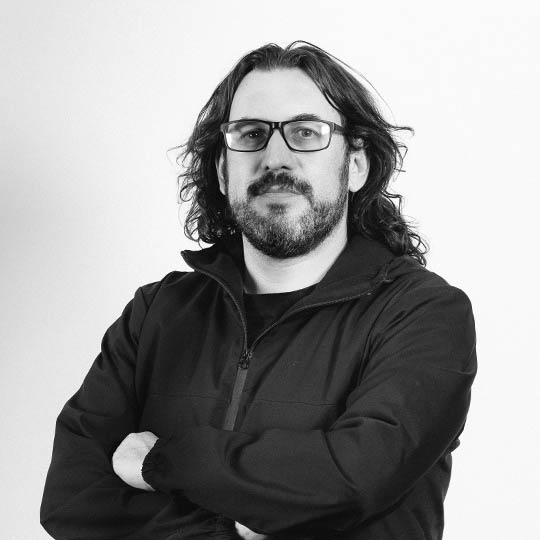 “Usually when we advertise to blokes we play to those stereotypes of what men are about. The stereotypical bloke in advertising is a bit of a boof head, a good bloke who loves sport and loves beer,” he said.

Worland says one of the reasons he turned to an adman is to challenge the ideas of male gender that their ads often enforce.

Adam Hunt, who has held roles at BWM, Host and Saatchi & Saatchi in the past, was also brought on to consult on the ad.

In a release about the campaign Hunt said: "There is nothing more powerful than men seeing other men cry – because it happens so rarely in media, advertising, and real life. Most blokes think they have to go behind closed doors before they can let out a tear. We wanted to ‘out crying’, and make it ok for guys to express themselves."

At the end of the episode Man Up revealed its new social message - you can watch it below:

Watch Man Up on iview here.