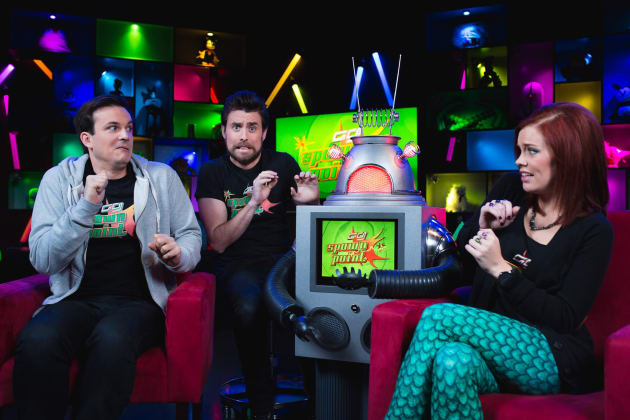 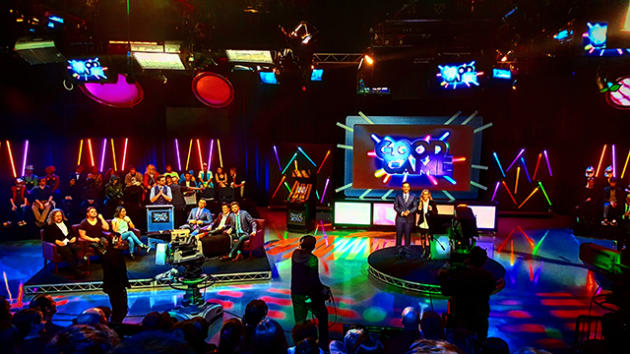 In an official statement, the public broadcaster said the decision to cut the show was made after two presenters had left the show and gamers were getting their information through other sources, without further clarification (see below).

Launched in 2006, Good Game has become one of the more respected constructive review platforms for Australia's gaming community.

The low-budget program delivered average ratings of 102,579 per episode in 2016 with the season finale attracting 136,000 viewers, according to OzTam figures. The show has a loyal fan base and strong online following with its forum among the most popular on the ABC's website.

The decision to end another niche program follows the controversial axing of science program Catalyst earlier this year.

It will raise further questions about the direction the ABC is taking under new MD Michelle Guthrie and whether decisions to balance the books are based heavily on commercial metrics such as audience reach.

Critics will also question the timing of canning a TV show that taps into the rapidly growing gaming community, particularly with the explosion of interest in eSports.

Sad news. After the program’s summer break, two of the key presenters of Good Game announced they were leaving to pursue other opportunities.

In light of this major setback, and changes in the way audiences are choosing to get their information about gaming, the ABC has decided to end the long and successful run of the show. We plan to continue Spawn Point in a new format.

We expect to retain all the remaining Good Game team.

The ABC would like to acknowledge the wonderful work of Janet Carr and all of the Good Gamers. Any show that makes it to a 10th birthday is something to be proud of. Good Game pioneered video game TV. Its commitment and innovation has been repeatedly and appropriately awarded. The show has had a tremendous run and plenty of adventures, none of which would have happened without the ongoing love and support of you, the GG community.