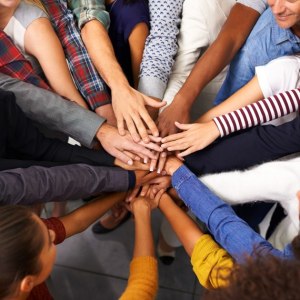 The Australian Associated Press (AAP) national newswire is raising capital via crowd funding to continue as a not for profit service.

“For AAP to continue and thrive it needs ongoing customer revenue, it needs a fair share of the generous support the Commonwealth government has offered other media companies, and, right now, it needs the help of thousands of Australians as well,” the campaign says.

The newswire almost faltered and died, its owners, led by News Corp and Nine Entertainment, publicly announcing its closure in March this year saying AAP could no longer compete with free information on the internet.

AAP now owes its continuing existence to about 35 people, describing themselves as philanthropists and impact investors wanting to making a positive contribution to society.

The newswire is in the process of resetting its business model without its former big media owners News Corp and Nine Entertainment and the fees they paid to AAP each year.

Industry insiders say $10 million would be enough capital to ride out the next few years to a model where AAP stands on its own feet without the $15 million it used to have from the big shareholders.

How much was donated by the 35 philanthropists isn't known.

"Today's crowdfunding initiative for the first time gives all those Australians who wanted to help an opportunity to contribute to us directly,” she says.

"We are reaching out to all Australians for their help," she said in a statement.

"Of course, crowdfunding will only ever be one part of our income but we are prepared to try many things to get us through this tumultuous time.

"We want to diversify our revenue base as much as possible so we have a sustainable future. When you support AAP, you help protect an essential building block of media diversity."