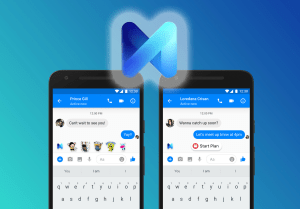 Facebook M could help you book reservations and with gift ideas

Facebook is shutting down its Messenger virtual assistant, M, which helps users make dinner reservations or get gift suggestions.

Facebook confirmed to AdNews it is ending the M trial after two-and-a-half years, despite the project never leaving beta mode and only a few thousand people ever had access to it globally.

M was first announced in August 2015 and used artificial intelligence and human “trainers” to answer Facebook users’ questions in the Messenger app.

“We launched this project to learn what people needed and expected of an assistant, and we learned a lot,” a Facebook representative says. “We’re taking these useful insights to power other AI projects at Facebook.”

The project will officially shut down on January 19, Facebook said. 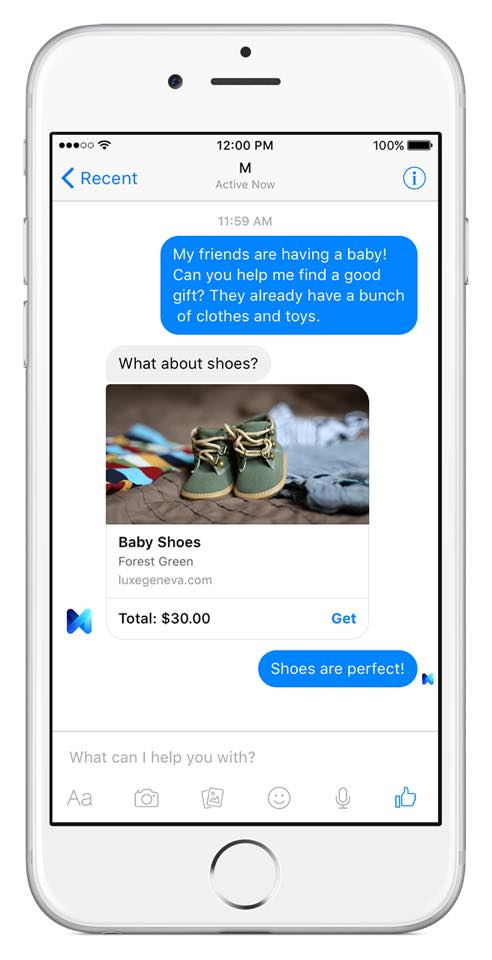 M could help with gift ideas

AdNews received access to M for a few weeks last year and found its restaurant suggestions helpful. However, Facebook received some backlash from other users who were concerned the technology was “reading” sensitive conversations.

Facebook VP of product for Messenger Stan Chudnovsky previously outlined big plans for M on a 2017 trip to Australia, telling AdNews at the time the technology would be used to increase interactions with brands on Messenger.

He said the technology could be used in the future to order food and would complement services like Menulog and UberEATS.

The name M isn’t going to die altogether. Facebook now offers AI-powered suggestions in Messenger conversations. For instance, if you’re planning to grab drinks with a friend, Messenger can suggest to set up a reminder. If somebody is asking you where you are, M will suggest sending your location.