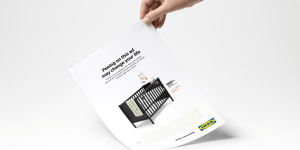 Print ads can border on boring but not the recent Ikea magazine ad from Sweden, which features a built-in pregnancy test.

If you happen to be in the market for a crib, then you can score a discount on your purchase by peeing on the ad to reveal a coupon.

The bottom of the ad uses a similar test  to your standard pregnancy test, except rather than seeing a simple “yes” message when it detects your pregnancy, the page will give you deals.

The "unique" idea comes from Swedish agency Åkestam Holst, which has held the Ikea account since 2013.

It’s a bold move for the Scandinavian brand and Australian creatives are congratulating Ikea and the agency on the idea. 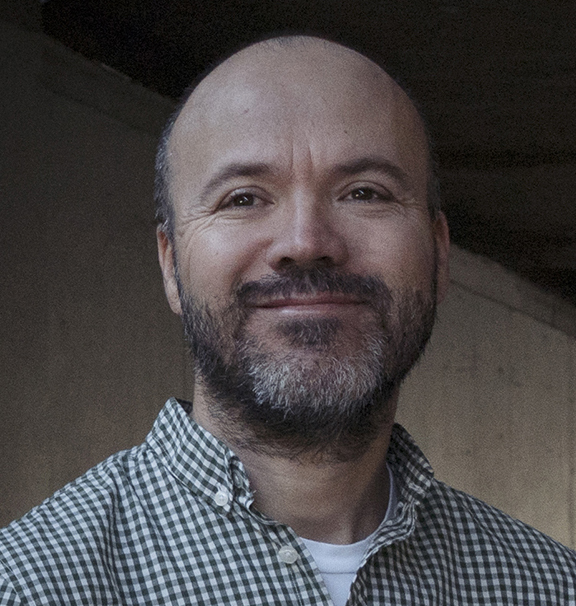 "With digital media prone to tying itself into knots of complexity, this ’traditional media’ print ad shows how to do interactivity powerfully," The Core Agency founder Jon Skinner says.

"Even better that Ikea rewards the reader with a discount. Hopefully not too many guys peed on it." 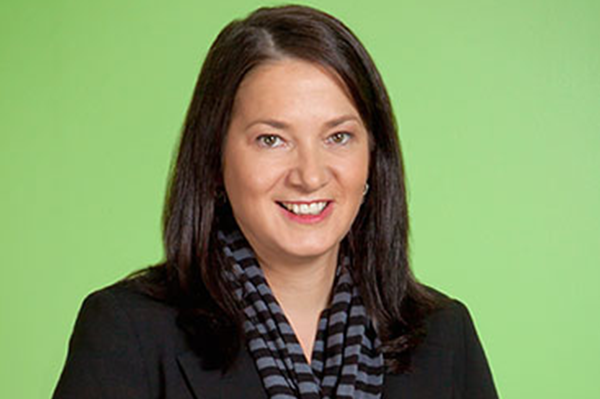 “I love the ad. It’s a stand out creative idea and unique use of print, which you hardly ever see nowadays, that will no doubt create a lot of buzz,” she says.

Ignoring the practical issue of presenting a urine stained brochure in in-store, The Works creative partner Paul Swann agrees the ad is on brand. 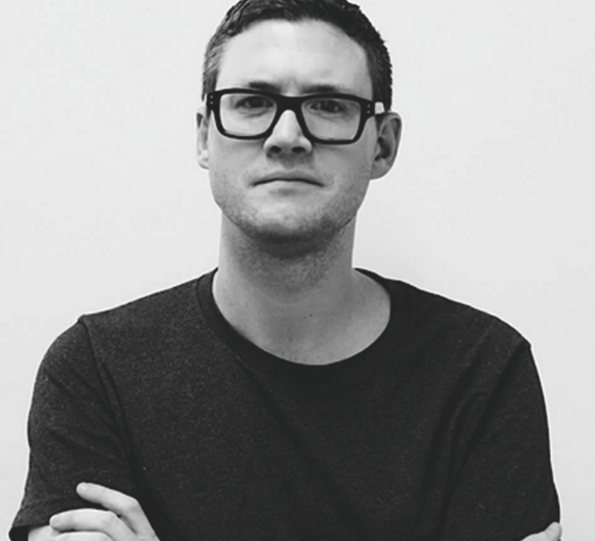 “Ikea have a great heritage in pushing creative boundaries with their catalogue campaigns, whether it's through humour with the 2015 Bookbook campaign or recent interactive iterations using AR, the 'Pee Ad' continues this proud and often quirky tradition,” he says.

“I also like the idea of the ‘family discount’ and am in general a fan of when brands devise less expected promotional structures that communicate that they really understand their audience.”

Not everyone was a fan of the print ad, with Marcel Sydney copywriter Grace O'Brien saying it's PR-friendly, but not practical.

"An initial viewing of Ikea’s latest work provokes excitement for what is, in theory, a great idea," she says. "But upon a re-watch, I can’t help but imagine a customer standing in Ikea Tempe clutching a pee-stained piece of paper and think, maybe they haven’t thought this all the way through.”