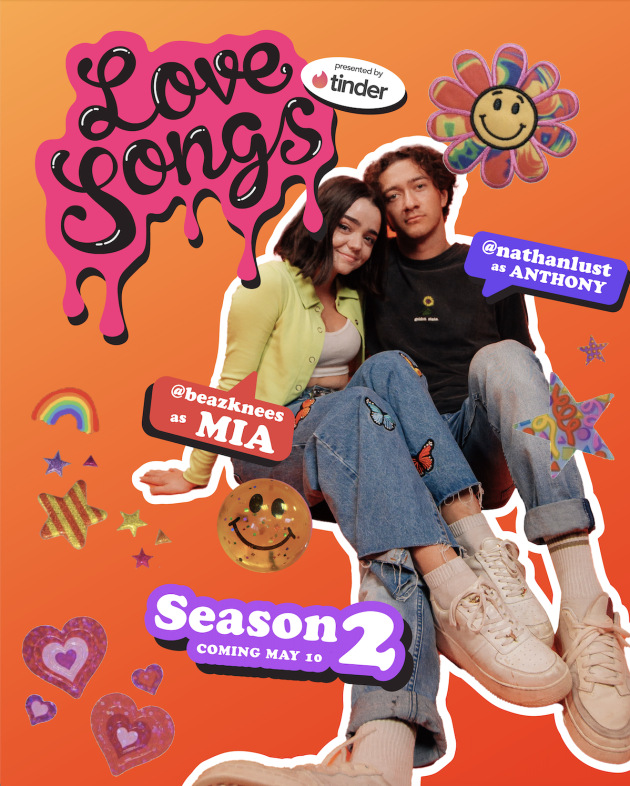 With chillier weather upon us, Tinder is looking to give Australia’s Gen Z community some inspiration and motivation to get out there and date again with Love Songs Season Two, a popular Australian narrative series produced for TikTok across 20 episodes.

Produced by creator economy agency Amplify, the series gives up a glimpse into what Tinder’s version of Future of Dating looks like and how it’s being redefined.

With Gen Z turning to Tinder to connect, interact and meet new people, the second season is all about the fluidity and unexpected adventures of dating, unleashing your curiosity to explore endless possibilities without judgement and being empowered to craft your own journey freely and effortlessly.

Love Songs is an innovative vertical storytelling series that follows the relationships of Gen Z navigating the ups and downs of their dating lives.

Dropping on Monday, 10 May on TikTok, the second season will follow 19 year-old Mia’s journey as she discovers the new world of dating through Tinder and the many different open-ended paths of opportunity that it will introduce.

Having just been dumped by her long term boyfriend, Mia turns to Tinder where she meets loveable, dorky Anthony.

After a first date that wasn’t a fairytale, they agree to be each other’s coaches on Tinder to navigate the dating world together, but their growing feelings for each other start to get in the way...whether it’s meeting new people online, creating cherishable treasured memories with others that you have stumbled across, seeking the unpredictable or enjoying unique experiences, Love Songs is a story that young audiences can connect with.

Season Two will star some of Australia’s most popular young TikTok creators who together have over four million followers.

oung Australian artist and animator, Ally has also been commissioned for Season Two’s artwork, this is alongside an original song by Australian musician Ricky Rosen that will go live next week.

The first season saw huge success with 550K likes on TikTok within the first 48 hours, 2.5M likes and over 12.9M views in total, and was the top performing video for 6 TikTok sounds, making Season Two a must tune-in show for dating inspiration! 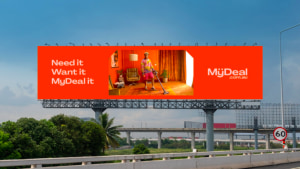