First your body starts to fail bit by bit, then you lose the ability to move your arms and legs, then you lose your life. This powerful spot shows the harrowing impact of motor neurone disease.

'The Fading Symphony’ was created The Works for MND Australia and features Minchin and the SSO performing, and as the piece goes on each section of the orchestra shuts down, to show the impact of MND.

MND is a progressive terminal neurological disease with no known cure or effective treatment. Each day in Australia two people die from and two people are diagnosed with MND. People living with the disease progressively lose the use of their limbs and the ability to speak, swallow and breathe whilst their mind and senses usually remain intact.

Once Minchin and the orchestra fall abruptly silent as if they were affected by MND, viewers are asked to donate and if they do they are rewarded with the orchestra coming back to life and performing the rest of the song.

Filmed at the City Recital Hall in Sydney, Minchin, the SSO and all creative and production partners gave their time for free, while Crowded House frontman Neil Finn gave special permission to use ‘Don’t Dream It’s Over’.

A microsite that includes behind the scene videos of the making of ‘The Fading Symphony’ has also been created for the campaign.

The Works also developed a digital and social strategy to amplify the content which is also being supported by Twitter Australia. 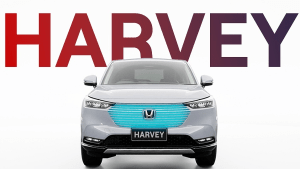 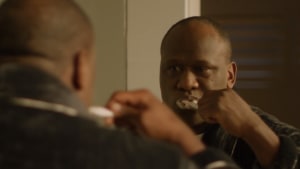