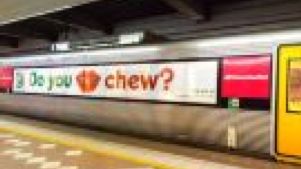 Tic Tac has hit the rails with a simultaneous campaign across Melbourne, Sydney and Brisbane. The question is, do you chew, roll or crunch?

Tic Tac has expanded its Sydney Trains campaign to run across the Melbourne and Brisbane metro trains. It's the first campaign to be featured in the three cities at the same time.

The campaign for the Ferrero brand, running on the exterior of trains, was created by The Dylan Agency and asks commuters how they eat their Tic Tacs.

Kirsty Dollisson, general manager at TorchMedia, which operates the train exterior advertising space, said: “Transit advertising is one of the most effective platforms to connect with people on a daily basis. I expect this to be the first of many out-of-home campaigns featured simultaneously around the country. To have Tic Tac show their support and forward thinking should be an indication to other brands of the far reaching potential of transit advertising.”

The new Tic Tac campaign is running on the exterior of Sydney, Brisbane and Melbourne metro trains until next month. 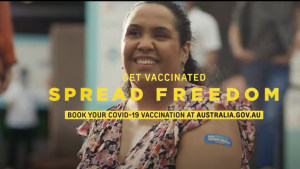 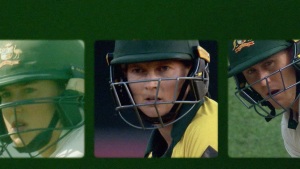