The Royals invite Aussies to play Game of Clones 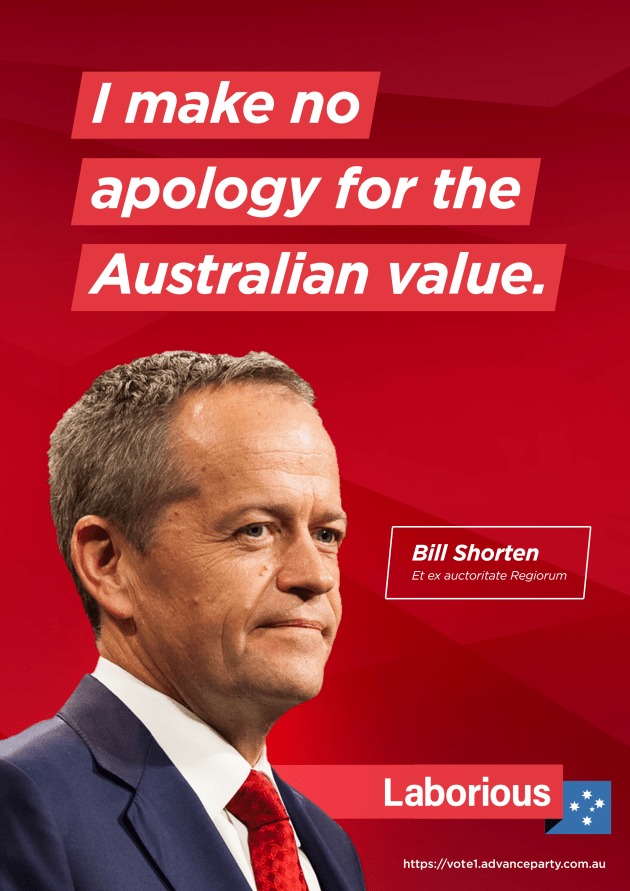 Independent agency The Royals has launched an election language experiment, Advance Party, via its innovation lab, training a computer to talk like Scott Morrison and Bill Shorten.

Independent agency The Royals has launched an election language experiment, Game of Clones, via its innovation lab Advance Party.

The lab has trained a computer to talk like Prime Minister Scott Morrison and Opposition Leader Bill Shorten in a neural network experiment that examines the power of authenticity.

It uses 120,000 words of speeches and press conferences from Scott Morrison and Bill Shorten during the 2019 federal election period, feeding them into a neural network system.

"We’re not alone in noticing that our political leaders have lost the ability to be human and authentic in their quest to please everyone. But as we know, the best way to build brand trust and loyalty is through authenticity and truth," The Royals creative partner Nick Cummins says.

Advance Party tests the thesis that modern-day politicians have become so robotic and inauthentic that computers can replicate the superficiality of their answers with relative ease.

The following statement might sound like it was generated by Advance Party’s neural network, but it is in fact a real tweet from @ScottMorrisonMP: “It is my vision for this country as your Prime Minister to keep the Promise of Australia to all Australians.”

“This experiment is a test we pulled together in a couple of days after an internal discussion about authenticity and particularly the current political sound bites we are being subjected to," Cummins says.

"Obviously we believe in the need for brands – and politicians – to be surprising and genuine. Neural networks look for similarities and patterns, but our role as communicators is to look at things differently."

Australians can play Game of Clones and ask RoboScomo and CyberShorten probing questions, with a potential 10,000 responses already generated by the system.