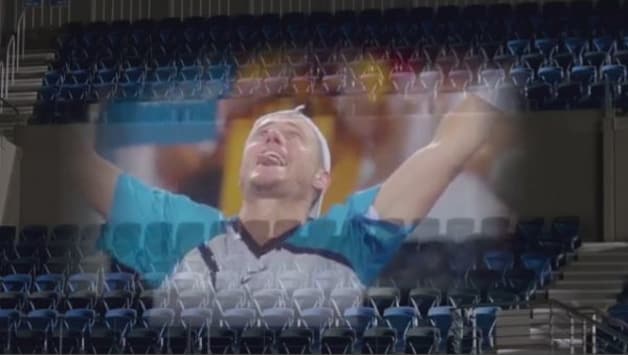 Swisse is celebrating Hewitt’s 20th consecutive and final Australian Open with its latest campaign which provides Aussies with a personal insight into the tennis player's career.

The six 30-second adverts take a look through Hewitt’s success (while plugging Swiss products), including his first Grand Slam win at just 20 years old. Hewitt speaks of his mental battle on the court, which neatly coincides with Swisse’s Memory + Focus vitamins.

Hewitt says: “As an athlete my health is, and always will be, extremely important to me. If I don’t prioritise it, nothing else works.”

The campaign by Swisse’s creative agency Noisy Beast will run on Channel Seven during the Australian Open and will be supported by in-store promotions, billboards, digital and print advertising.