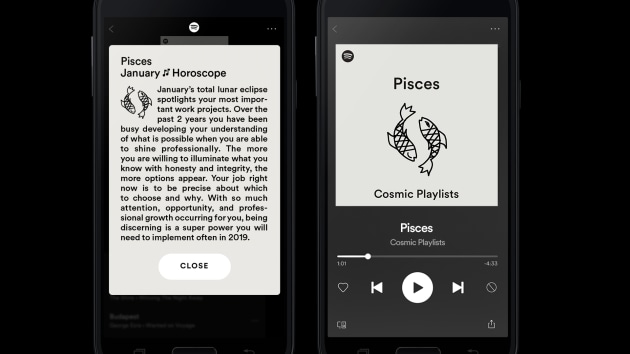 The playlists tap into younger generations interest in astrology.

Cosmic Playlists, which launches today, will include songs and artists whose music reflects a particularly sign’s theme of the moment.

The initiative taps into people’s current obsession with astrology, having already launched in the US earlier this year.

“When there’s something collectively going on where a song resonates for a lot of people, it’s the same way that a horoscope will speak to the archetypal themes of the moment,” says Nicholas.

“‘What’s your sign?’ Whether you love or hate the question, the cultural obsession continues to
make its mark. With growing engagement amongst the millennial mainstream and the increase
in popularity of daily horoscope apps, astrology has never been more accessible.”

A new reading and playlist will be available every month. 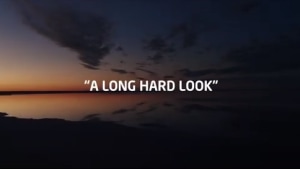