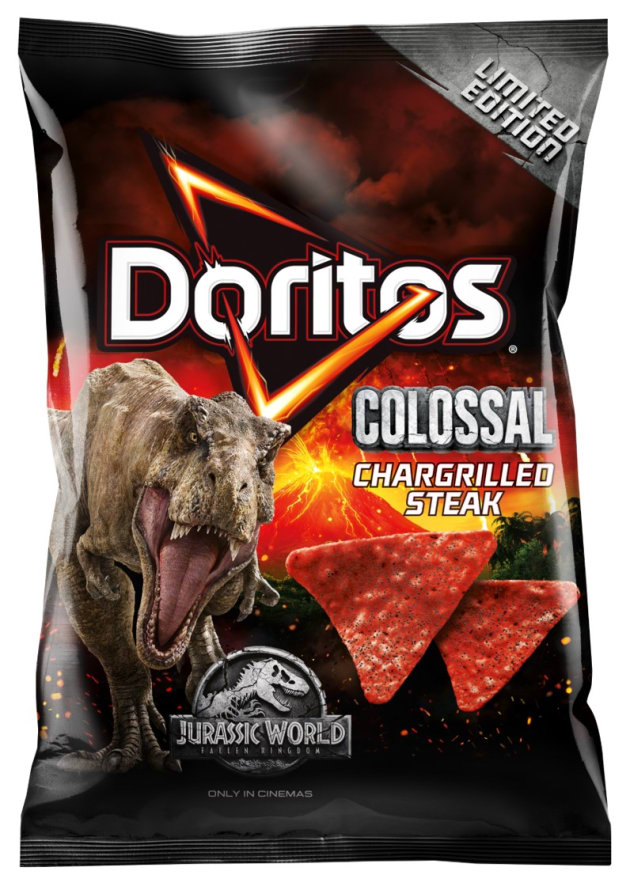 In the lead-up to the release of Jurassic World: The Fallen Kingdom, a pack of 30 Doritos Colossal dinosaurs will stomp across Sydney’s CBD, wrangled by a Chris Pratt look-alike, tempting them with Doritos Colossal chips.

"This campaign is another great example of the boldness of Doritos as a brand - it’s fun and unmissable," PHD ED Stephanie Douglas Neal says.

“We have many PHDers taking to the streets in the costumes and everyone here is extremely excited about the execution.”

PHD, the media agency behind the activation, will have the social and friendly dinosaurs disrupt Sydney’s busiest areas and send them popping into media outlets, handing out corn chips, and making themselves available for Instagram-worthy selfies.

The dinosaur stampede sits alongside Doritos’ and Daily Mail’s Roar & Score cash giveaway competition that will be promoted on the Daily Mail’s Facebook page and Snapchat channel throughout the week to drive awareness of and scale to the activation.

Doritos and Universal studios will also celebrate their partnership on the launch of Jurassic World: The Fallen Kingdom on 21 June, by giving away 10 inflatable dinosaur suits and limited edition packs of the corn chips through a skill-based competition on the Doritos Facebook page.