Kendall Jenner is the new face of Ksubi 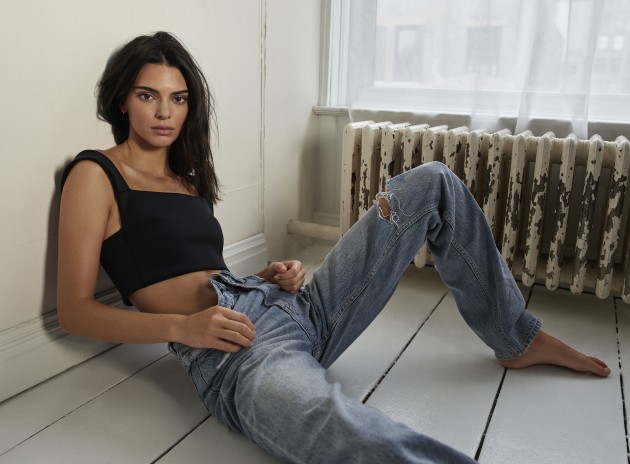 Australian fashion label Ksubi has revealed Kendall Jenner as the face for its new Fall 2019 campaign created by Smile Agency.

The collaboration sees Ksubi tap into Jenner's 112 million followers who look up to her as a "style icon".

The campaign creative focused on creating a personal and authentic relationship which reflected Instagram's aesthetic rather than a high fashion photo shoot.

It went live to Jenner's followers last Tuesday and has since resulted in nearly four million interactions to date.

It will continue to be posted on Jenner's Instagram, as well as Ksubi's in the coming days.

"As an agency we are thrilled to have collaborated with Kendall Jenner one of the world's top models and culturally significant figures," Smile Agency creative director Emil Vrisakis says.

"We were particularly interested in accessing her 112 million followers as we know how much they (and we!) are inspired by her style. Kendall was great to work with and we love that the images capture such an intimate, honest aesthetic. She is a lover of Ksubi and that authentic connection really shines through."

The campaign will be rolled out this week with further executions in Ksubi stores, digital and online.