ANZ gets behind International Women’s Day

Kids tell it how it is in the latest campaign from ANZ released for International Women’s Day.

To coincide with International Women’s Day 2016, ANZ has launched a social case study highlighting the gender pay gap in Australia by capturing the candid reactions of brothers and sisters doing the same chores but not receiving equal amount of money as payment.

The adorable, yet hard-hitting video series aims to bring the financial inequality conversation to a personal level by posing the question: "How would our daughters feel if we paid them less than our sons for chores around the house?”

The spot, titled Pocket Money, uses the innocence of the children’s responses to stress the inequality of men being paid more than women for the same work.

One young girl is particularly bothered by her brother getting more money for chores, saying: “It should be flat out illegal. I’m not joking. I’m not being unreasonable.”

She's definitely not joking, just look at her face: 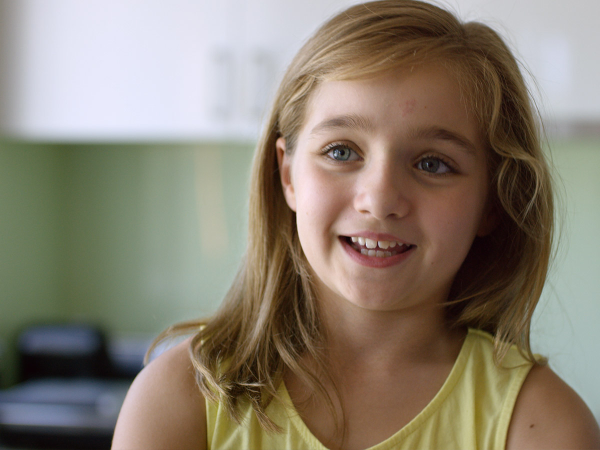 Another boy wins viewers hearts telling the camera that when he is older he is going to make a change, if he doesn’t forget.

ANZ group general manager, marketing, Louise Eyres, says: “ANZ is committed to gender equality whether it be related to pay, leadership roles or recruitment, and we have introduced a number of initiatives to help create an equal future.”

“This social experiment was designed to address the issue of the gender pay gap in a very emotive and thought provoking way, demonstrating its very existence in an everyday scenario that Australians can relate to.” 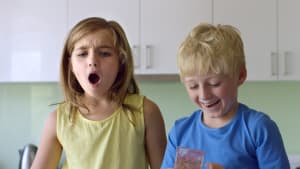