The Mum to Mum Project 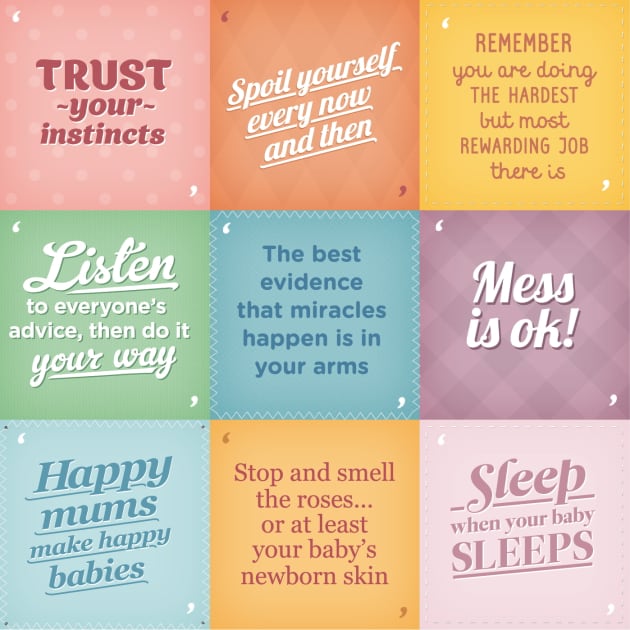 Sometimes new mums just need a few words of inspiration to put their minds at ease. Johnhson's baby has launched a campaign where mums can use Facebook to create 'patches' on a virtual patchwork quilt.

Johnson's baby senior brand manager, Lil Fazio said “With 99% of mums already on Facebook, we have the power to touch hundreds of thousands of families with messages of inspiration and positivity.”

The campaign which launched on Mother's Day will run until early September.