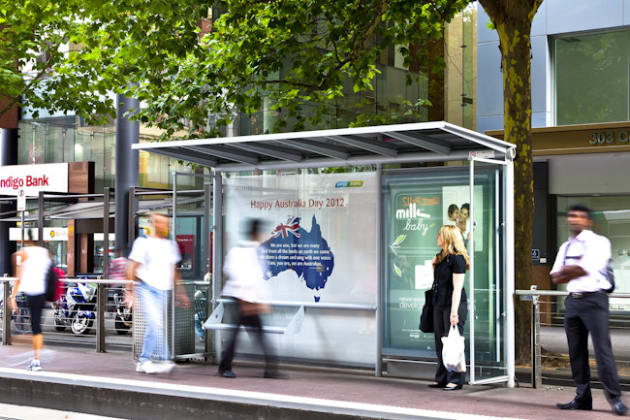 Outdoor media company Adshel has kicked off its annual Australia Day campaign, featuring the lyrics of Bruce Woodley's "I Am Australian".

The creative was developed in-house by Adshel, coming after last year's Australia Day campaign which ran in Melbourne. The campaign will run throughout January.

Stuart Moffatt, Adshel commercial director for Victoria, South Australia and Western Australia, said: "We have the ability to utilise such a strong and effective medium to promote one of the most exciting days of the year. It's a day for the nation to celebrate its identity and we're proud to support such a great event." 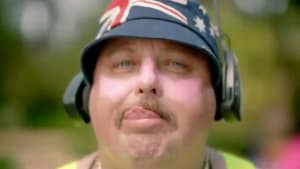